Rescue Eden City citizens from the crime gangsters! Survive and success in every mission with your superhero special powers!
Eden City is recently facing a lot of internal problems within it. This is due to bad administration personals who are involved in mafia gangs with drug and ammunition smuggling. Target killing & Theft is normal in this city. Many police officers are also supporting the criminals hiding their crimes.

The Eden city is in real danger. Most of the city area is ruled by different mafia gangs. Explore the areas of the city and see where you are needed as a superhero. The city is in real turmoil and full of gangs and aggressive fractions, be careful while you are in the city. Citizen of the city is having problems most of them want to leave this dangerous city you are the hope for them as you are the only superhero who can help/rescue them from mafia squads and terrorist activities. Become the hope for the people as you are the symbol of pure law and justice, and have come to this city as a new game Flying Superhero Survival Simulator.

Need help? Use our Flying Super-hero Survival Sim Walkthrough page or sign up and make your contribution today.

A new version is ready! > New heroes and characters > New levels added > Small bugs fixing What are you waiting for? Update now for more fun!

Flying Super-hero Survival Sim is a free-to-play, simulation and action game developed by Staple Technologies, Inc, and is available for download on both iOS and Android devices. The app is compatible with iOS 8.1 or later on the following devices: iPhone 11 Pro, X, Xs, SE, iPhone 8, 7, 6, iPad Pro and iPad Mini. 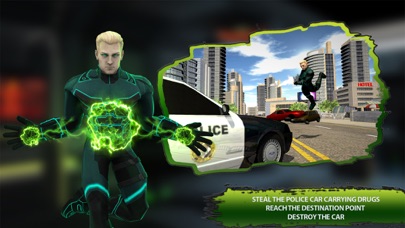 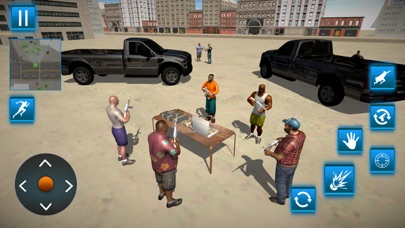 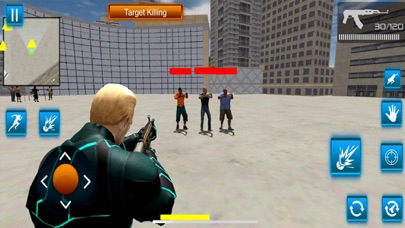 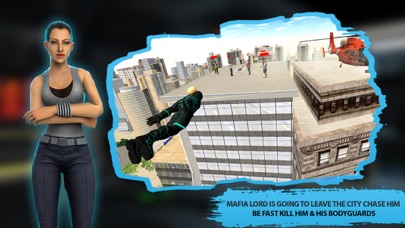 Review: It’s okay Like make it better. Buy bringing no