Gang Fight is a totally fun and popular action game. Accurate human physics simulation makes the game unique. Battle with players just like the beasts. Try to survive in the fighting party and be the last one standing in the arena. Once you are thrown out, you will fall flat.
Main Game Features
- Fun and accurate physics simulator.
- Stickman like character.
- Top1 time killer games.
- Great party games, play with your friends.
- Max players number: 8.
- Pixel style low polygon scene.

Wish you have a wonderful game time & win the world's top 1 honor.

Need help? Use our Gang Fight Walkthrough page or sign up and make your contribution today.

Gang Fight - Fun Beasts Party is a free-to-play action game developed by Qiudong Wu, and is available for download on both iOS and Android devices. The app is compatible with iOS 10.0 or later on the following devices: iPhone 11 Pro, X, Xs, SE, iPhone 8, 7, 6, iPad Pro and iPad Mini. 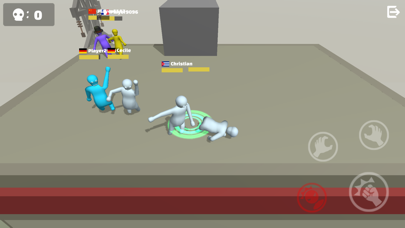 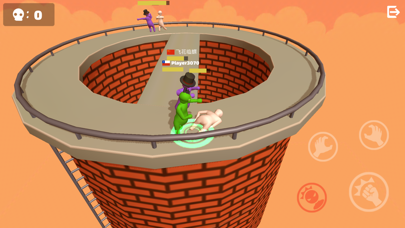 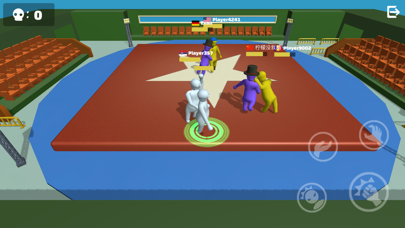 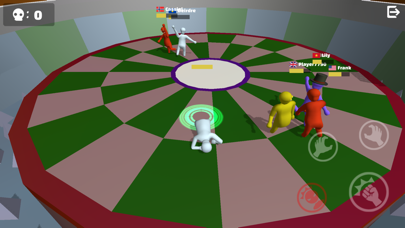 Review: Amazing game This is a really good game and me and the boys play it a lot, but I would like to...

Review: 😕 When I try to go into the app, it instantly kicks me out.

Review: Good but... This game is cool but it’s a straight ripoff from gang beasts. It’s good because if you can’...

Review: Very fun game :) I know this is a rip-off of gang beast but this is fun I started laughing at this once I...

Review: I like the game I love the game but there is to much ads and no new skins or maps