Unlock hundreds of legendary Heroes and battle enemies in Triple Fantasy, an epic RPG card battle game.
Save the kingdom from enemies using different card combinations to power up your attack. Unlock quests, upgrade cards, build your strategy and become the hero you were meant to be! Start your journey in the fantastical world of Triple Fantasy!

■ AN EPIC ADVENTURE AWAITS YOU
• Add friends to help you in the battle.
• Plan unique strategies with your cards, use mages, warriors, archers and much more.
• Make powerful combos and surprise your enemies with attacks 100x stronger!
• Card collecting game with a fantastical RPG medieval adventure.
• Easy to play: intuitive gameplay leads you right in for the battle!

■ QUICK CARD GAME
• Wherever you are, you can start a battle and pause it to finish later.
• Free to play with no loading time.
• Play with just one hand!

An epic RPG adventure awaits you in Triple Fantasy! Download today and build your legacy in the ultimate turn-based RPG card battle game!

Having problems? Please contact us in-game under Settings > Customer Center

Need help? Use our Triple Fantasy Walkthrough page or sign up and make your contribution today.

Triple Fantasy is a free-to-play card game developed by Gameplete, and is available for download on both iOS and Android devices. The app is compatible with iOS 10.0 or later on the following devices: iPhone 11 Pro, X, Xs, SE, iPhone 8, 7, 6, iPad Pro and iPad Mini. 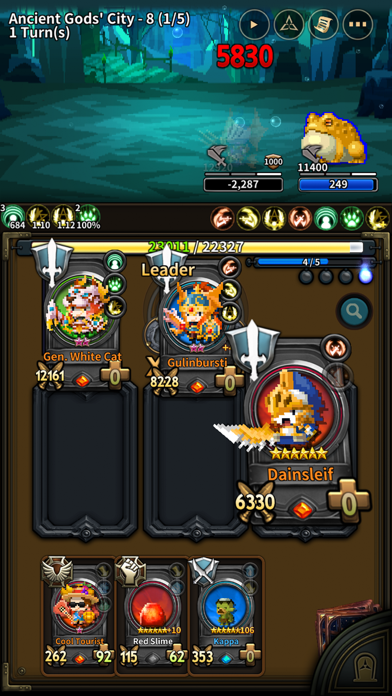 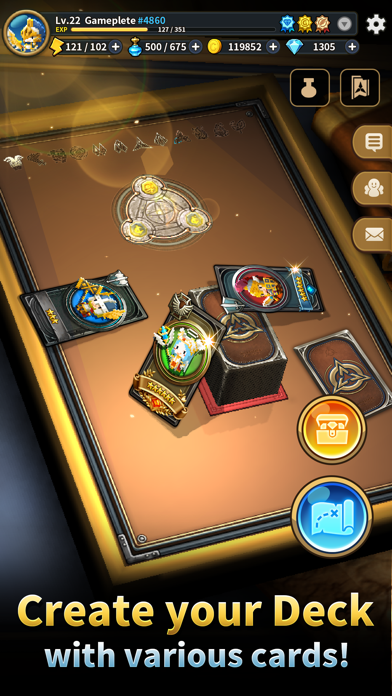 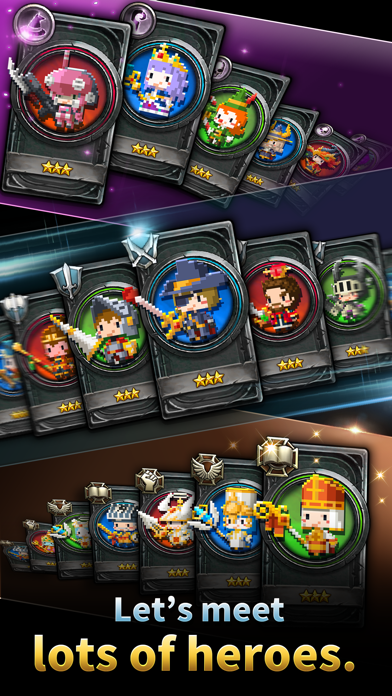 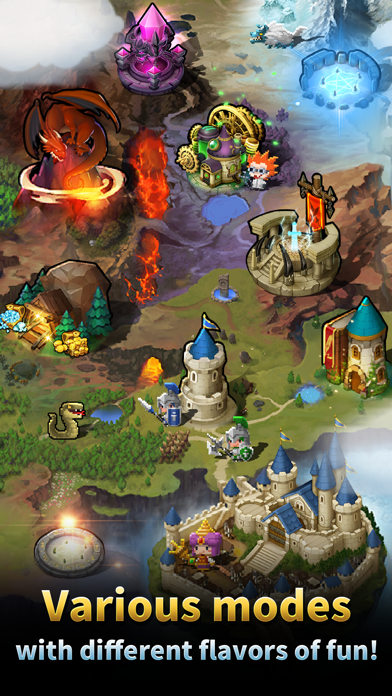 Review: Enjoyable Overall The game is enjoyable with adorable pixel graphics. The pervasive ads and lack of memorable story elements hold it back...

Review: A perfect balance. This game balances difficulty, skill and planning ahead to a manageable, but still hard to understand extent, its the more...

Review: 'Awesome game!' 'Game is really fun! Its a mix of RPG and 3 card poker. It has a really simple yet well executed...

Review: 'Energy is killing meeee' 'Pretty good game so far, but the energy is refillng so slowly... love the pixel art and chars are cool :)...

Review: 'I can’t play' 'I’ve been playing the game for a month or so and I really enjoyed it, but with the new...