■ Game content
The operation method is easy! Just drag in the direction you want to move!
The aircraft moves as you wish.
Let's defeat the opponent using various techniques such as bullets and missiles, acceleration function and lock on function!
Fight against the mighty boss in single mode. You can play against players in the world in multiplayer mode.
You can also equip your aircraft with the weapons you have obtained. Increase speed, attack power, mobility and more, and customize it to your preferred aircraft.

■ Online mode
In online mode, you will play against any player in the world with completely random matching. In this four-player battle, damage your enemies within the limits and increase your score. Your score will be reduced if you are defeated! The score determines the ranking.

■ Equipped with ranking function
Summarize the scores obtained online by ranking. List the names of top players in the world in ranking format!
Win in online mode and mark your name!

■ Single mode
In single mode, you fly around unmanned islands, space, and virtual cities and defeat many enemy planes. Then a powerful boss such as a dragon appears!
Defeat the boss and get coins and experience points!

■ Equipment function
Customize the aircraft as you like with the equipment you got!
Missiles, aggression, speed, etc. all as you like!

■ The machine can be changed!
You will get the aircraft when you clear the stage!
Show Your Playing To The World!

■ Charge
Basic play is free. You can play all stages and online matches free of charge.
However, there is a thing that becomes some charges (purchase of the aircraft).

Need help? Use our SpaceCombat Walkthrough page or sign up and make your contribution today.

ver1.4: I fixed some bugs. The score obtained for each stage has changed.

SpaceCombat is a free-to-play action game developed by Daiki Eguchi, and is available for download on both iOS and Android devices. The app is compatible with iOS 8.0 or later on the following devices: iPhone 11 Pro, X, Xs, SE, iPhone 8, 7, 6, iPad Pro and iPad Mini. 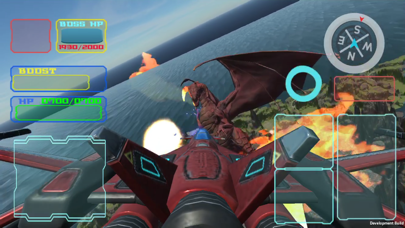 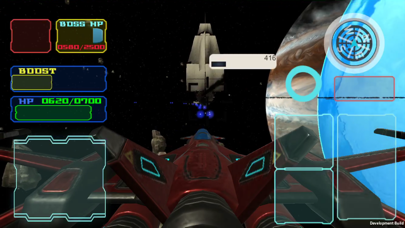 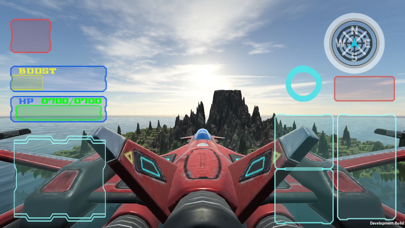 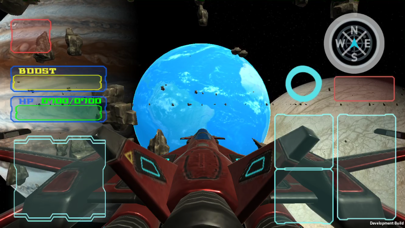