Age of History II is a grand strategy wargame that is simple to learn yet hard to master.
Your objective is to use military tactics and cunning diplomacy to either unify the world, or conquer it.
Will the world bleed out or bow before you? The choice is yours..

Approach to the History
Age of History II goes through the whole history of humanity, Age by Age, beginning in the Age of Civilizations and leading into the far future.

Historical Grand Campaign
Play as many Civilizations ranging from the largest empire to the smallest tribe, and lead your people to glory in a campaign spanning thousands of years from the dawn of civilization to the future of mankind

Need help? Use our Age of Civiliza II Walkthrough page or sign up and make your contribution today.

About Age of Civiliza II

Age of Civiliza II is a strategy game developed by Lukasz Jakowski Games, and is available for download on both iOS and Android devices. The app is compatible with iOS 7.1.2 or later on the following devices: iPhone 11 Pro, X, Xs, SE, iPhone 8, 7, 6, iPad Pro and iPad Mini. 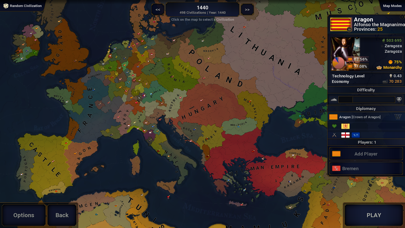 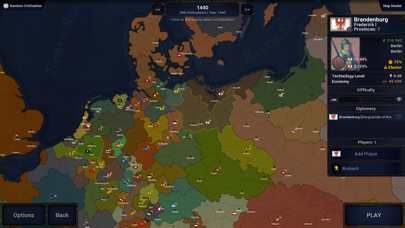 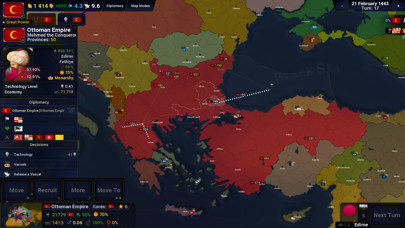 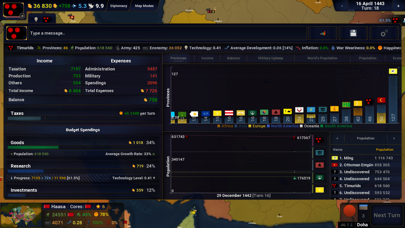 Review: Good but could need some work Hello I was with wondering g if you could add more cool stuff like a WW1 map and fix some...

Review: So happy about the new bug fixes I always enjoyed this games but the bugs were just terrible

Review: Please Make it possible to annex vassals Currently the only way to annex a vassal is by forming a union with them. But in my tlemecen campaign...

Review: Save Crashes On some mobiles it crashes several times and eventually erases all your game data.

Review: Fun, yet buggy After playing this game, it was enjoyable and simple to play. The creativity of recreating a world is limited though...