Control advanced space fighters to destroy upcoming meteors before they strike earth.
- When you tap on the screen, the space fighter fires a bullet and changes direction of movement.
- Space fighters can fire up to five bullets continuously.
- Each time a meteor strikes Earth, the Earth's color changes across three colors. When earth is red and a final meteor strikes, it is game over.
- Every 7000 points, a shield is created that temporarily blocks the meteors from striking earth.
- Every 2500 points by shoot down the UFO, the "Twin Shot" will be triggered.
- The earth recovers its health over time.
-You can use the skill from the beginning by clicking the "Shield" and "Twin" buttons that appear on the title screen.

Need help? Use our YUSEONG Walkthrough page or sign up and make your contribution today.

YUSEONG is a free-to-play action game developed by gon lee, and is available for download on both iOS and Android devices. The app is compatible with iOS 9.0 or later on the following devices: iPhone 11 Pro, X, Xs, SE, iPhone 8, 7, 6, iPad Pro and iPad Mini. 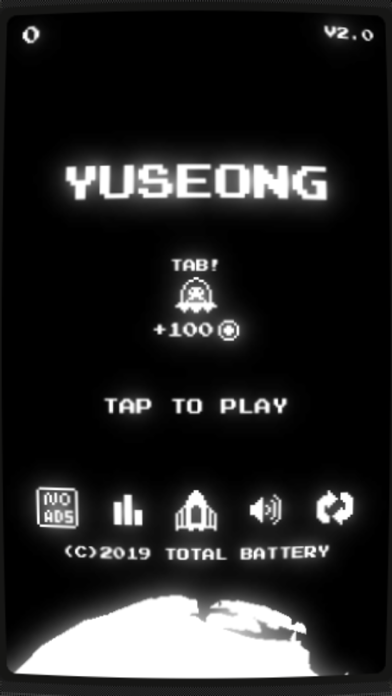 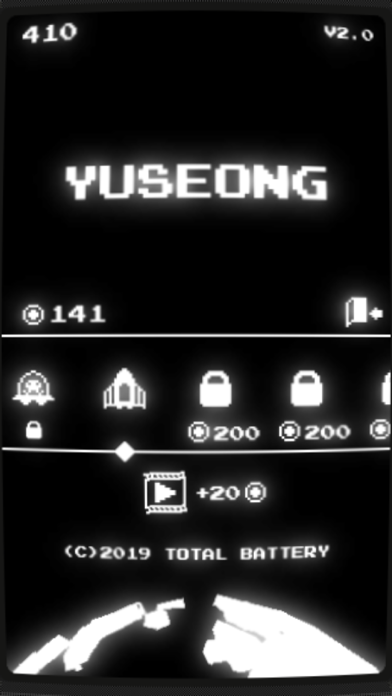 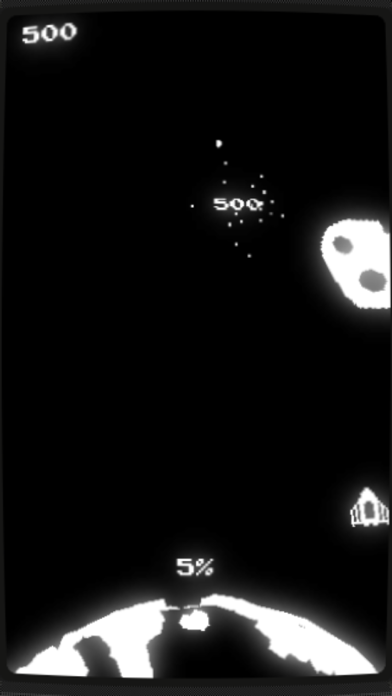 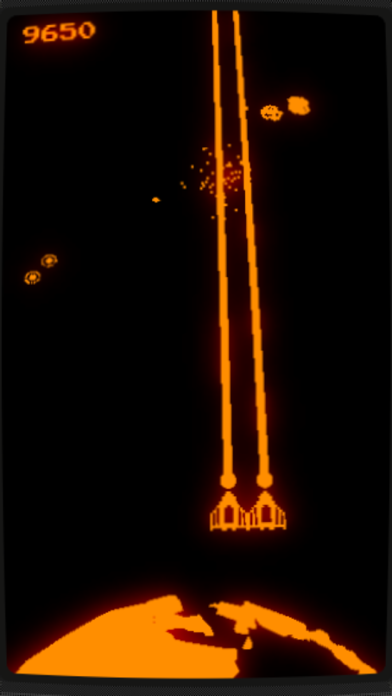