Defend your base against the biggest threat ever in Godzilla: Defense Force! This base defense game has you face down Godzilla, the king of monsters, and other kaiju from TOHO's official IP!
Defend cities around the world against gigantic kaiju! Monsters from across the Godzilla series are on a rampage, and it's up to you to defend, defeat and recruit these powerful beasts to save the world!

Defend the base against Godzilla and other monsters from 29 different movies, tracing back from the original 1954 film to the present day! Base building lets you join forces with various allies, like MechaGodzilla and Kaiju to protect the city!

Monsters can be collected as "Monster Cards," which you can use as "Skills" or "Buffs" to bolster your defense. Defend the base, defeat and collect Monster Cards and unlock the "Codex," which contains detailed descriptions of all the monsters and images from their movies!

[Base Defense Game]
- Monsters from across Godzilla's lore are attacking major cities!
- Defend cities like Tokyo, London, and Sydney!
- Base defense pits your strongest defenses against offensives of monsters, kaiju and Godzilla himself!

[Base Builder]
- Defend your city and bolster your forces through lunar colonization and even a special time-traveling mechanic!
- Build your bases and defend them against monsters of legend!
- Build bases in cities around the world.

[Godzilla Game]
- Godzilla appears in all his forms, from 1954 to the present!
- This official Godzilla defense clicker game brings monsters from 29 movies to your phone!
- Collect monsters and upgrade Godzilla Cards to summon Godzilla during the battle!
- Meet Godzilla and his pantheon of monsters in the Monster Codex!

[Idle Clicker Game]
- Idle defense: defend your base and watch it at work
- Clicker game: tap to power up your base and set your defense

Base defense meets movie monsters in Godzilla Defense Force! Defend your base against giant monsters from TOHO history and collect your favorite kaiju – download today!

■ App Permissions Information
In order to provide the below services, we are requesting certain permissions.

[Essential Permission]
"Photos/Media/Files" must be enabled to attach in-game screenshots for CS.

※ Please note that optional permission does not affect the gameplay.

[Permission Management]
▶ Settings > Privacy > Find and select Permission > Turn permissions on or off
※ If the app does not request consent for the permission, you can manage the permission by the above steps.

Need help? Use our Godzilla Defense Force Walkthrough page or sign up and make your contribution today.

Godzilla Defense Force is a free-to-play, strategy and adventure game developed by NEXON Company, and is available for download on both iOS and Android devices. The app is compatible with iOS 9.0 or later on the following devices: iPhone 11 Pro, X, Xs, SE, iPhone 8, 7, 6, iPad Pro and iPad Mini. 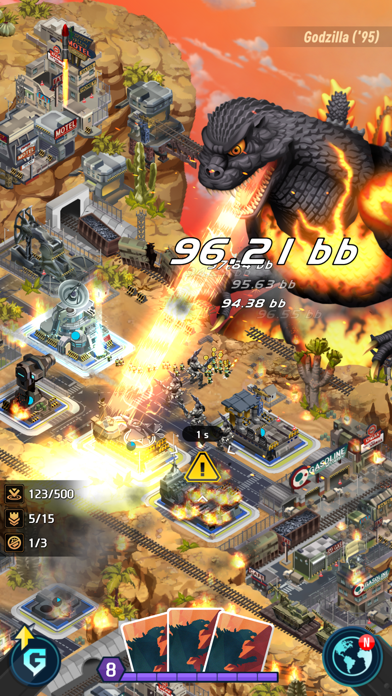 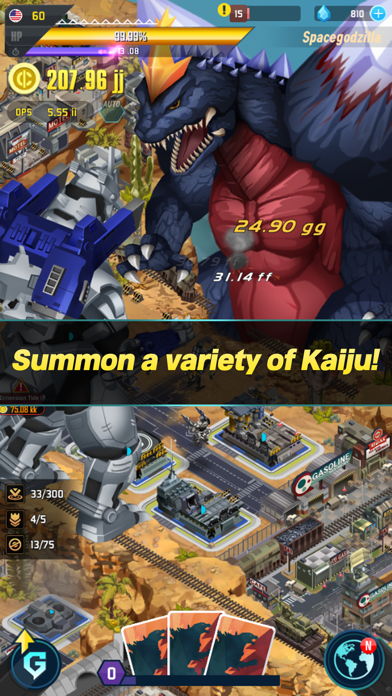 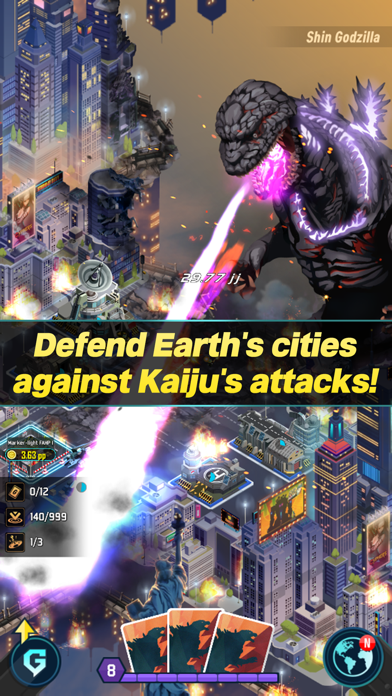 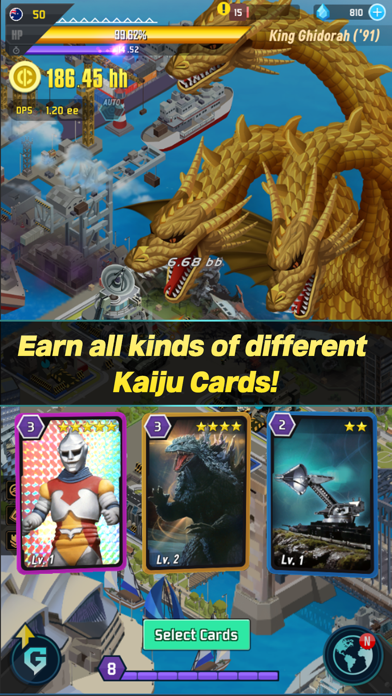 Review: I LOVE THIS THIS US AN AMAZING GAME BETTER THAN OTHERS

Review: I love the game and I have 2 requests I love this game also can you make a Godzilla monster of the monsters game for mobile also don’t...

By im a rodan