Humanity is enslaved by an AI… which is awesome, because we’re on the right side of the conflict. Exploit puny humans to extract power and build your own empire! You’ll have to keep track of them to make sure they don’t succumb to exhaustion and hunger… although the weakest ones can always be thrown to the Bioreactor.In other words, this is a resource management sim with rogue-lite elements, dramatic plot, and an abundance of pop culture references. Also, jokes. Slaughter has never been so fun!

Key features:
1) Humor as dark as your ex’s heart. Immerse yourself in the life of a merciless tyrant!!
2) Resource management on steroids. Think fast, to the point, and abandon pity!
3) Rogue-lite (Almost roguelike) Every walkthrough is unique due to randomly generated events. And every failure is fatal — you’ll have to start over!
4) Easy to learn, hard to master. It only takes a couple minutes to figure out the game’s mechanics, but using them optimally is no small feat!

Core gameplay consists of transporting puny humans between various facilities using mechanical claws. They rest in one of the facilities and work in all the others. Puny humans are to produce energy for us (which is leaking constantly), they also have to reproduce and feed themselves. You need to plan your strategy and tactics in advance and track all your humans so that they don't die of exhaustion. The foremost roguelike element is that you can't save the game - you have to start from scratch every time. Besides that, a random event happens after every five feedings in the form of a text quest. A correct choice may provide some bonus, an incorrect one - well, you'll see! Many of the modifiers that you get due to the random events change the game's look significantly.

In the second campaign besides resource management you get a totally new "raid" mechanic. Send your humans on expeditions around a procedurally generated map and earn resources without any limits. Come on, you have to find the Time Machine lost in the wastelands of 3k-land!

Need help? Use our Despotism 3k Walkthrough page or sign up and make your contribution today.

Despotism 3k is a simulation game developed by Nikolai Kuznetsov, and is available for download on both iOS and Android devices. The app is compatible with iOS 9.0 or later on the following devices: iPhone 11 Pro, X, Xs, SE, iPhone 8, 7, 6, iPad Pro and iPad Mini. 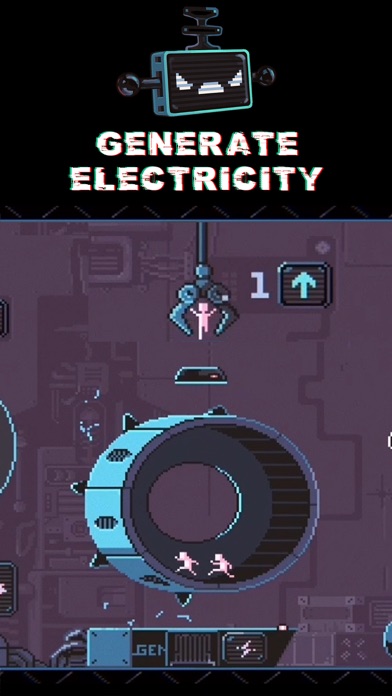 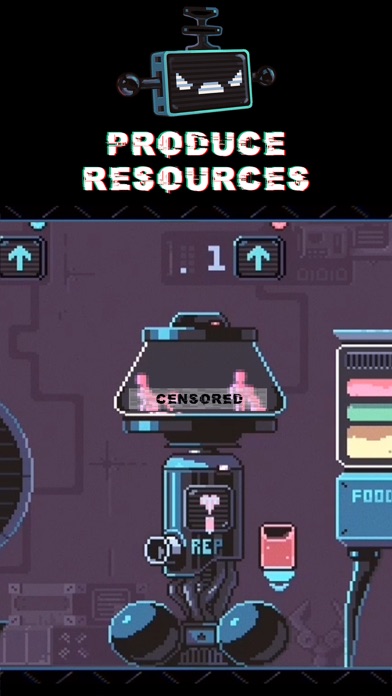 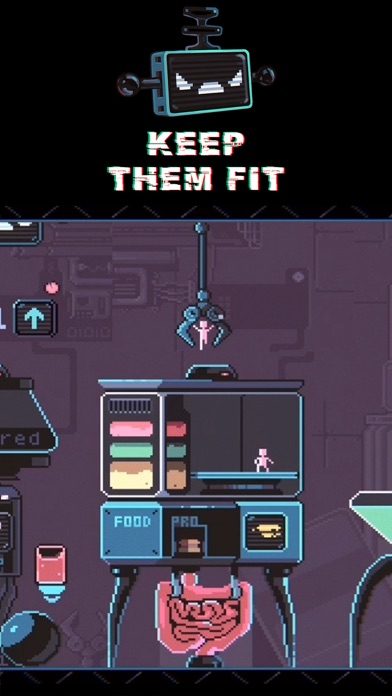 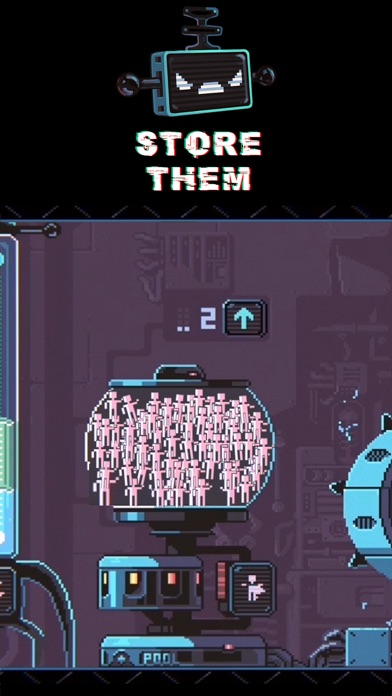 Review: 'Fantastic' 'Love this game, and for the people complaining about the price. Grow up you have an iphone nothing is cheap...

Review: 'Love the game' 'Have lot of fun it’s hard but still fun but wish there was something more to the game like...

Review: Great game I actually love this game. It reminds me of oxygen not included. However, I think right now it’s too...

Review: 'Fun but' 'It would be nice if it was optimized for larger screens like the iPhone X and up'