Use the alien powers of the Omnitrix to save the Earth in this fast-paced match-3 battle game!
Collect an arsenal of aliens and upgrade them, unlocking special powers abilities that can give you the edge in battle. Choose your team of three aliens and use their powers strategically to defeat your opponents in real-time battle!

Match tiles on the battle board to charge up your alien powers! Brace yourself and unleash fire storms, uppercuts, crystal swords, laser beams, stink blasts and so much more!

Battle all your favorite villains across epic locations from the Ben 10 TV series!

Unlock the alien power of the Omnitrix and save the Earth! IT’S HERO TIME!

BUILD YOUR ARSENAL OF RARE ALIENS:
• Discover rare and epic rewards by opening Omnivaults!
• Collect, level up and manage your aliens – each with a signature play style and set of powers!
• Use alien powers strategically in battle!
• Earn experience and level up your aliens to unlock their true potential!
• New aliens are added all the time!

BATTLE YOUR FAVORITE VILLAINS FROM THE BEN 10 TV SERIES:
• Battle all your favorite villains including Vilgax, Hex, Dr. Animo, Zombozo, Steam Smythe, Maurice, Sydney and more!
• Discover Vilgax’s ultimate plan and stop him before he gains control of the Omnitrix and conquers the Earth!

Need help? Use our Ben 10 Heroes Walkthrough page or sign up and make your contribution today.

Anti-Trix Aliens are HERE! Come check out the coolest NEW Aliens! Log on EVERYDAY to join us for the MONTH OF GIFTS! Balance Fixes Minor bug fixes and optimization

Ben 10 Heroes is a free-to-play action game developed by Epic Story Interactive Inc, and is available for download on both iOS and Android devices. The app is compatible with iOS 9.0 or later on the following devices: iPhone 11 Pro, X, Xs, SE, iPhone 8, 7, 6, iPad Pro and iPad Mini. 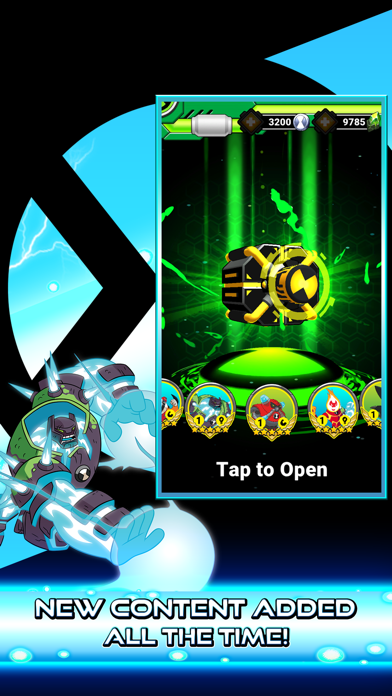 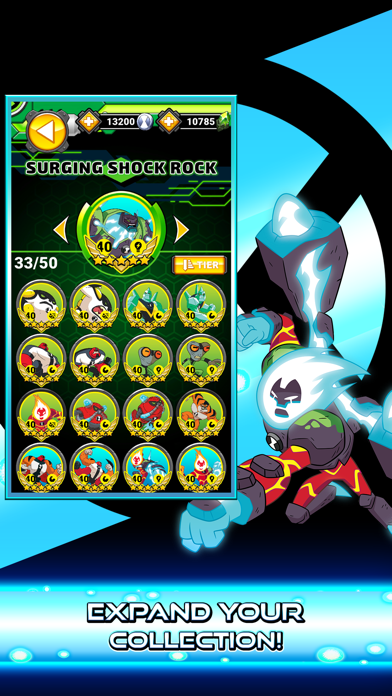 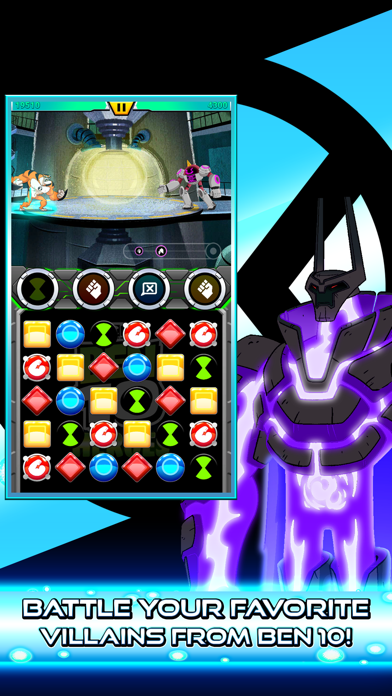 Review: The Ultimate Ben 10 Game Pro’s and Con’s To start off with this review I’ll start with the good things. At first glance you have a story...

Review: My review I love the game it’s awesome but only problem is you need to make it better add new bosses...

Review: Please get this game!!! Ok I know that it’s the reboot Ben 10 but this is amazing. Bottom line you will still like because...