Need help? Use our Atomic Fighter Bomber Walkthrough page or sign up and make your contribution today.

Atomic Fighter Bomber is an action game developed by Top Secret Developments, and is available for download on both iOS and Android devices. The app is compatible with iOS 8.0 or later on the following devices: iPhone 11 Pro, X, Xs, SE, iPhone 8, 7, 6, iPad Pro and iPad Mini. 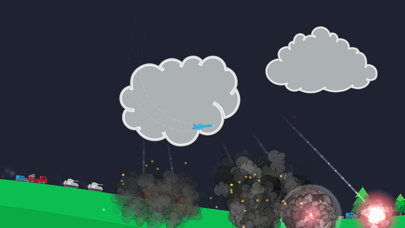 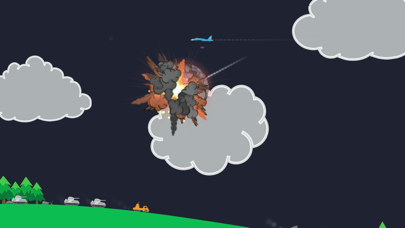 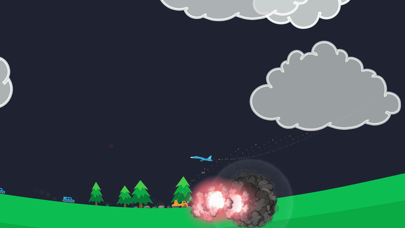 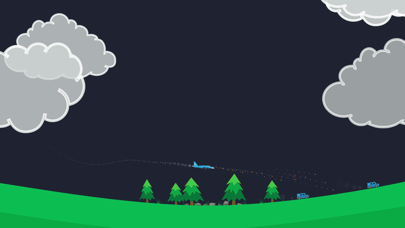 Review: 'Great game' 'I like the game it self but what about the planes that are used by the other team the P-51...