An expansion by Zarista Games.
The Quest - Hero of Lukomorye IV is an expansion to The Quest, a beautifully hand-drawn open world role playing game with old school grid-based movement and turn based combat.

After enabling the expansion, you can explore new areas and adventures. However, if you don't have The Quest, you can also play the expansion as a standalone game.

Grab your weapons and spells! The war is over but Kozney the Deathless refuses to give up his chance for the throne. While winter chokes Lukomorye in its icy grip, Kozney has summoned strong forces to defeat the Tzar's loyal army and navy. It's time to face the Deathless once again. This time it must be Death to the Deathless!

To access the new areas (not applicable if you are playing the expansion standalone), go to Mithria harbor and talk to captain Hanty, then select "Luko IV" as your travel destination. It's recommended you reach at least level 70 before taking on the challenges posed by this expansion.

Need help? Use our The Quest Walkthrough page or sign up and make your contribution today.

- A blue candle can now be tapped on the Third Floor of Kozney's dungeon to teleport past some troublesome bubbles.

About The Quest - Hero of Lukomorye4

The Quest - Hero of Lukomorye4 is an adventure game developed by Redshift, and is available for download on both iOS and Android devices. The app is compatible with iOS 8.0 or later on the following devices: iPhone 11 Pro, X, Xs, SE, iPhone 8, 7, 6, iPad Pro and iPad Mini. 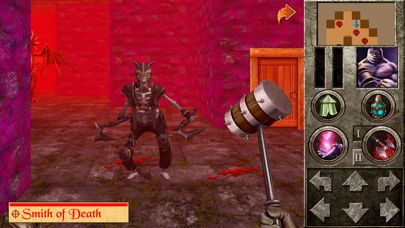 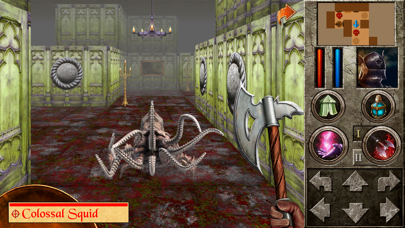 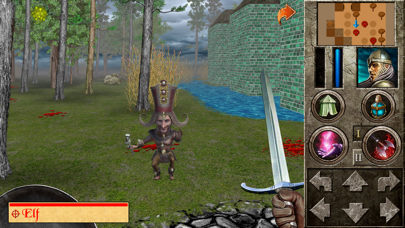 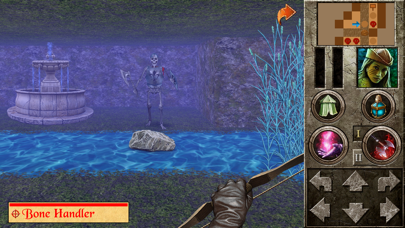 Review: 'A modern classic. The Best RPG on iOS!' 'It’s been how many years since the first base game of The Quest came out on iOS? A lot!...

Review: 'Awesome to see another HD remaster of an expansio 'The Quest probably has more content than any RPG I know of thanks to all the expansions. Now Lukomorye 4 is...