When gods wage wars, only one can prevail!
Shattered Plane: Turn-Based Strategy Game is set in the Slavic fantasy universe inhabited by ferocious monsters and oppressed humankind. Become one of the conflicted Slavic demigods and lead the army of fantasy creatures to victory in the divine war for ascendancy.

Engage in legendary turn-based tactical fights on hex battlegrounds and use unique magic skills to crush your enemies. Prove dominance over the battlefield and conquer the shattered world of Elear in Shattered Plane: Turn-Based Strategy Game!

Need help? Use our Shattered Plane Walkthrough page or sign up and make your contribution today.

Shattered Plane is a strategy game developed by Michal Oglozinski, and is available for download on both iOS and Android devices. The app is compatible with iOS 9.0 or later on the following devices: iPhone 11 Pro, X, Xs, SE, iPhone 8, 7, 6, iPad Pro and iPad Mini. 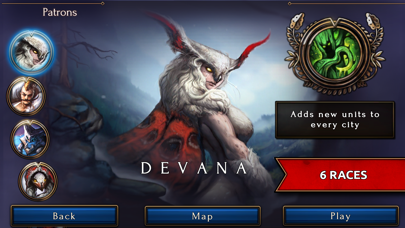 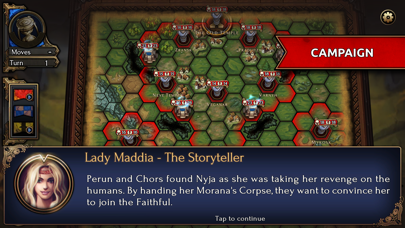 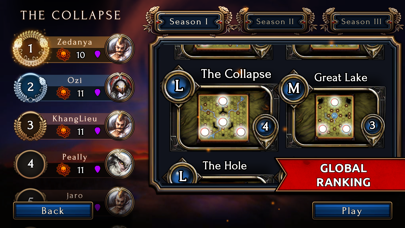 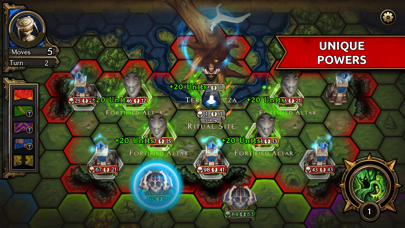