Long for a good retro turn based RPG with a twist? Want to play a game that will have you laughing out loud? Crisis of the Middle Ages is the game for you! With a rich story and a 90s style look and feel, Crisis of the Middle Ages will have you on the edge of your couch with 6-10+ hours of intriguing, hilarious and fun game play! Expect the unexpected as creatures and characters in the game have become more self aware and are constantly questioning their roles in the world. Even the evil monsters express frustration with their lives and have been known to complain or even walk out mid battle. This results in some very hilarious battles. Ultimately, this game explores the challenges of living the life we want to live versus the life that we feel obligated to live.
Features:
No In-App purchases and no ads!
Retro RPG with side view battle system
Rich, funny and unique story line
Beautiful music including some classical selections
Over 700 Unique Enemies
Over 100 Unique Attacks (including magic spells, -physical attacks, friendly skills, and engineering skills)
Special Items that can be thrown at enemies with unpredictable and often entertaining results
6-10+ hours of game play

Need help? Use our Crisis of the Middle Ages Walkthrough page or sign up and make your contribution today.

About Crisis of the Middle Ages

Crisis of the Middle Ages is an adventure game developed by OrgAction LLC, and is available for download on both iOS and Android devices. The app is compatible with iOS 9.1 or later on the following devices: iPhone 11 Pro, X, Xs, SE, iPhone 8, 7, 6, iPad Pro and iPad Mini.

Crisis of the Middle Ages Screenshots 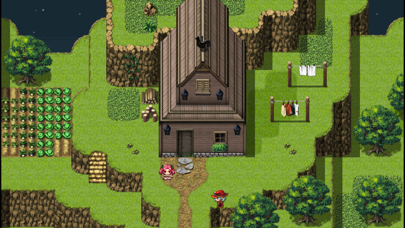 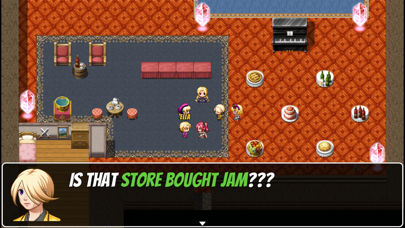 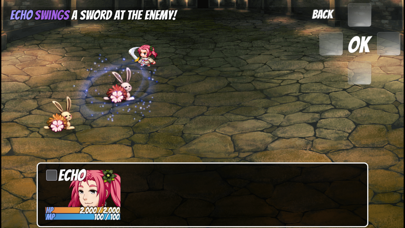 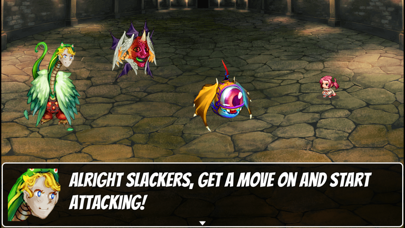 Review: 'Fun and Engaging' 'I just finished this game and really enjoyed playing. It is fun and challenging without feeling repetitive. It is rare...

Review: 'An RPG with heart' 'An RPG with throwback traditional elements that enjoyably doesn’t take itself seriously. Monsters are always having conversations, your characters...

Review: 'Hilarious Take on the Action RPG' 'Dilbert meets Pokémon meets Golden Sun. This game is fun and the writing is hilarious. There’s also some...

Review: 'Feels like the great old school SNES RPGs' 'I love this game. It has that look and feel of an old school RPG. If, for no other reason,...

Crisis of the Middle Ages Add-Ons