An ancient world awaiting it's doomsday; where zombies wreck havoc,demons run amok and humans massacring one another. The protagonist of mysterious origins arrives with no memories and monsters out for his blood. One still had to survive under these unfortunate circumstances, don't they?
As a protagonist in this world of devastation, there should be a setting that prevents death. A ravishing girl will come save me right? ...Maybe.

Huh! Why do all these demons all have a female as their leader? And they're all beautiful women(well, if you ignore their monster-like qualities). They're terrifying when they get serious though. Their attacks are powerful and defenses near impenetrable. If I can have these fairies and demons be part of my harem...wait no, as my companions, I can laze around more, uh I mean to say, I can unify the world!

Equipped with a set of quality armor and a powerful weapon(it'd be best if it's a legendary blade of some sort), an unlimited amount of healing items and different talismans... Wouldn't that be akin to taking over the universe!

Need help? Use our Chinese Zombie War 3 Walkthrough page or sign up and make your contribution today.

Chinese Zombie War 3 is a free-to-play adventure game developed by Tomato Animation, and is available for download on both iOS and Android devices. The app is compatible with iOS 8.0 or later on the following devices: iPhone 11 Pro, X, Xs, SE, iPhone 8, 7, 6, iPad Pro and iPad Mini. 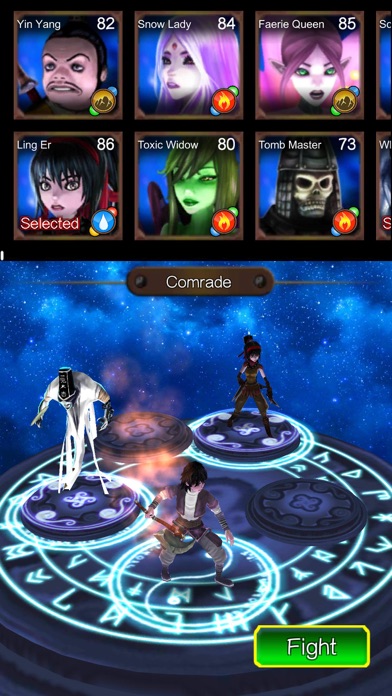 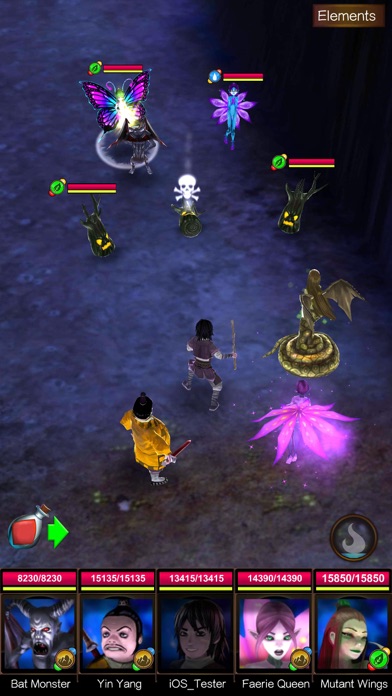 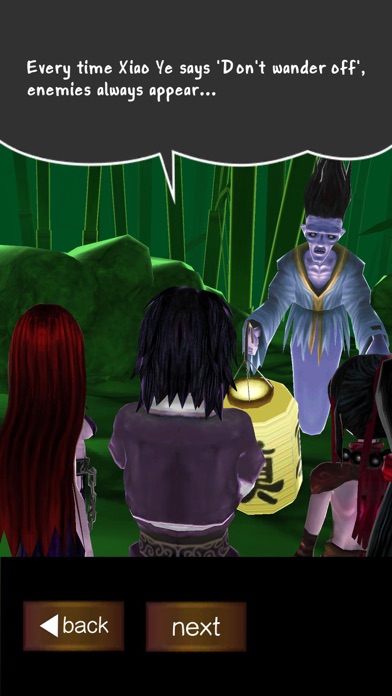 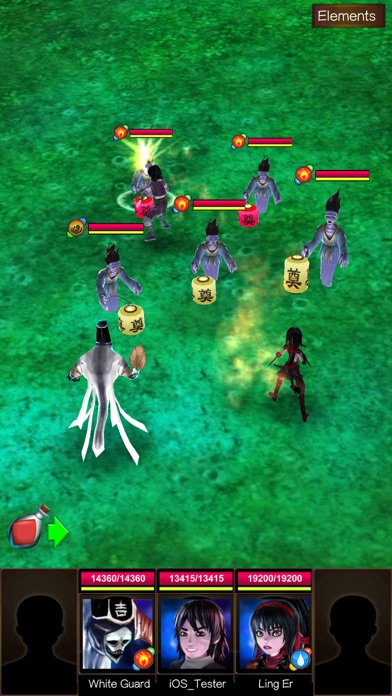 Review: 'Only in it for the plot' 'For an indie game, this is a pretty decent time killer. It actually has a storyline that is interesting, however...