The Last survival 2 with new update. Fighting the invaders and beat the boss and save the Last Land with air comabts Download Now Last Survival Air Combat and enjoy this intense blaster will replace all the other airplane shooting games you used to play!

--Upgrade your warplane!--
Equip your gunship battle jet with the deadliest weapons and start the metalstorm airstrike! Upgrade your warplane and fire missiles like a rattlesnake! Buy upgrades for shields and guns, and unlock super weapons like bombs, lasers, and metal blades to perform a mass destruction on the rival airship! Start the firestorm, enter the endless crazy boss fight and show your domination on the air battlefield! Get heavy machine guns and cannons for the maximum strike-force and become the Last hero!

---Complete the jet air strike mission!--
Last Survivor Air Combat is the most intense shoot 'em up plane simulator, Start your air defense flight, fulfill your warfare duty, complete the jet air strike mission, and fight in the epic boss battles to destroy the furious enemy forces and win the dogfight! If you're a fan of shmup and other war games, and you loved to play vertical retro aircraft battle arcade games, this awesome fly plane flight simulator 3D will become your favorite navy fighter pilot game!
-- Enter the world of aircraft!--
If you're bored by all the air “shooting games” with military warplanes in World War II, you'll be thrilled when you engage in dogfight with angry space invaders! Enter the world of aircraft and this fast-paced action-packed gameplay and extreme metal-storm missile strike-force attack waves will provide you hours of fun!

Need help? Use our The Last Survival 2 Ideal Walkthrough page or sign up and make your contribution today.

About The Last Survival 2 Ideal

The Last Survival 2 Ideal is a free-to-play, adventure and action game developed by elias sleiman, and is available for download on both iOS and Android devices. The app is compatible with iOS 9.0 or later on the following devices: iPhone 11 Pro, X, Xs, SE, iPhone 8, 7, 6, iPad Pro and iPad Mini. 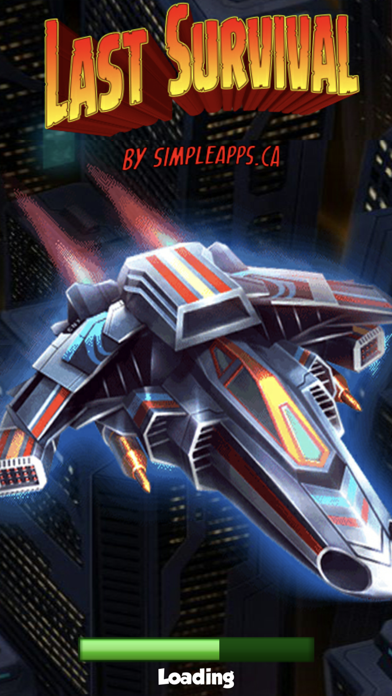 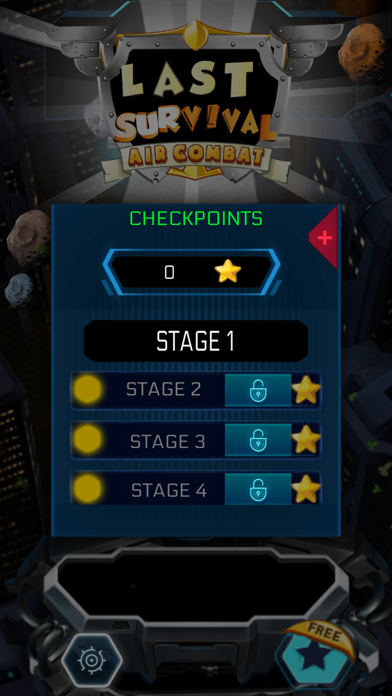 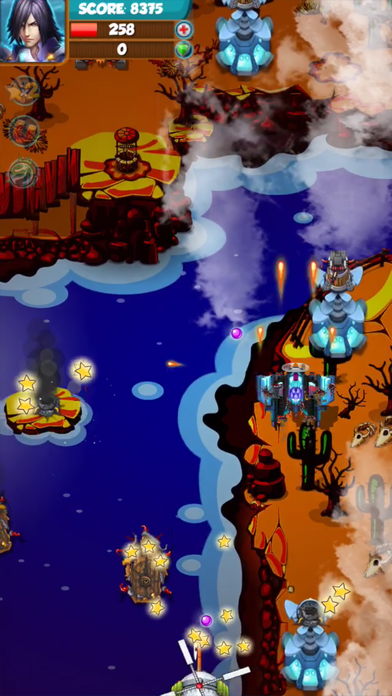 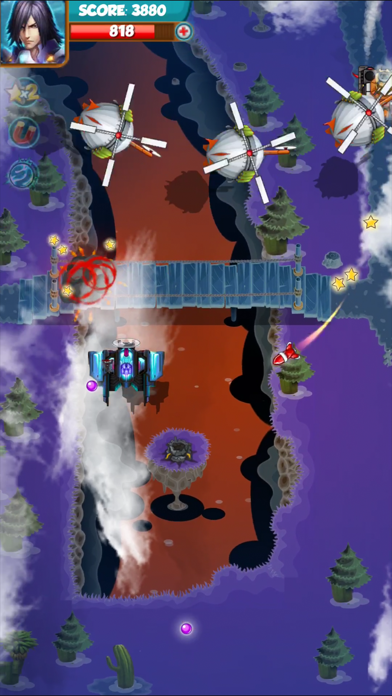