Hunt or be Hunted

Join Dinosaur Hunter 2018 to kill dinosaurs in lush and dangerous environments. Dynamic shadows, hi-res textures and realistic models all combine to make this one of the most beautiful games on your mobile device! After first shot, dinosaurs become alert and they start sniffing to find out where the bullets coming from. Explore sniper mode and assault mode where you will be able to move around and attack from all around.
Hunt down all kinds of different dinos in various environments. Sometimes they may attack you back so always be alert. Develop a steady hand, line up your sights, and master the skills to take the perfect shot. Dinosaurs are the deadliest creatures on earth. They can attack you too without any warning. Make your kills precisely and complete them all for even greater rewards! So don’t hold back, grip your weapon tightly, take a perfect aim, test your sniper shooting skills as a real dino hunter expert and don't let them escape.

Experience the thrill of being an real Dinosaur Hunter in the mountains & African desert. Dinosaur hunting is real thrill and fun for hunting gamers.

Now a days dinosaur of old ages have been finished completely for the world but dares most of the people have the craze to see them & to hunt dino so for the purpose of adventure of people we have the udviklede this dinosaur hunter game with best assault rifles two shoot the dino perfectly.

There are five assault weapons for dino assassin adventure in mountains and desert safari Africa.
Jurassic World is famous for dino hunting so we udviklede a jurassic også in this game two provide a high quality dinosaur hunting game to users.

Need help? Use our Dinosaur Hunt Jurrasic Walkthrough page or sign up and make your contribution today.

Dinosaur Hunt Jurrasic is an action game developed by khizar Tariq, and is available for download on both iOS and Android devices. The app is compatible with iOS 8.0 or later on the following devices: iPhone 11 Pro, X, Xs, SE, iPhone 8, 7, 6, iPad Pro and iPad Mini. 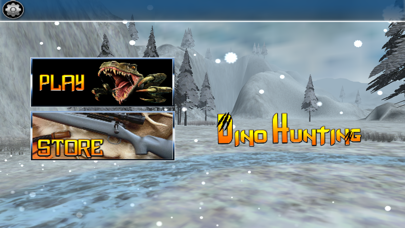 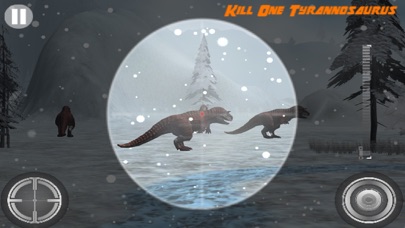 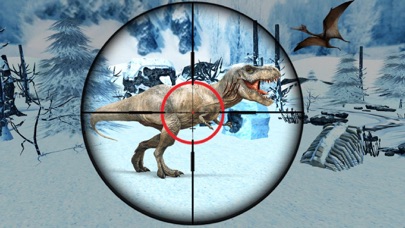 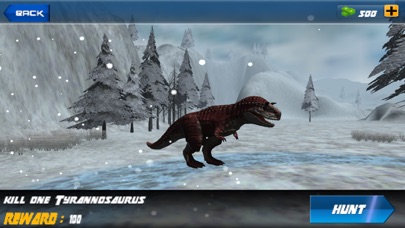 Review: 'Good game' 'Clear all the levels ! The game is good'