-Clicking and tabbing is amazing task for economy stronger.

-Increase the performance of your troops by tap and Promote your squads for battling.

-By taping you will be unlock, upgrade and rank up game.

Need help? Use our Idle Army Tycoon War Walkthrough page or sign up and make your contribution today.

Idle Army Tycoon War is a free-to-play, action and adventure game developed by Ammad Afzal, and is available for download on both iOS and Android devices. The app is compatible with iOS 8.0 or later on the following devices: iPhone 11 Pro, X, Xs, SE, iPhone 8, 7, 6, iPad Pro and iPad Mini. 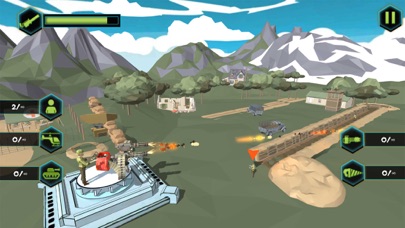 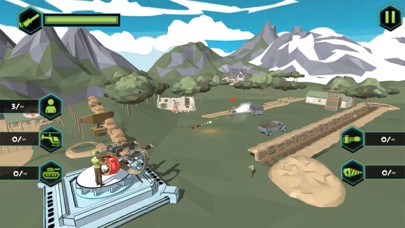 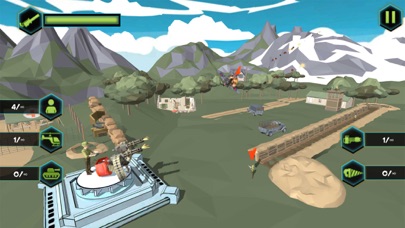 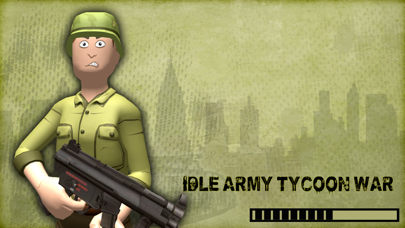