Robot war is coming!The robots you simulate should not only withstand the attacks of various alien monsters, but also fight each other in order to improve their abilities!
Buy props, upgrade battle robots, increase the value of robots in battle, win!

Main features:
- Several combat robots with their respective strengths
- The picture of the game is gorgeous
- Many combinations of robots
- Multiple game modes

Need help? Use our Robots War Battle Walkthrough page or sign up and make your contribution today.

Robots War Battle is a free-to-play simulation game developed by xu jiashang, and is available for download on both iOS and Android devices. The app is compatible with iOS 8.0 or later on the following devices: iPhone 11 Pro, X, Xs, SE, iPhone 8, 7, 6, iPad Pro and iPad Mini. 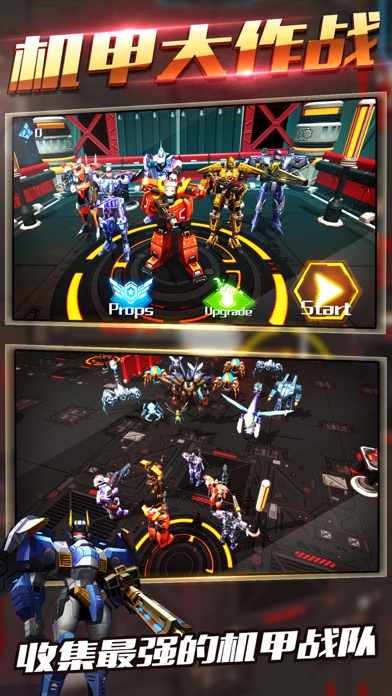 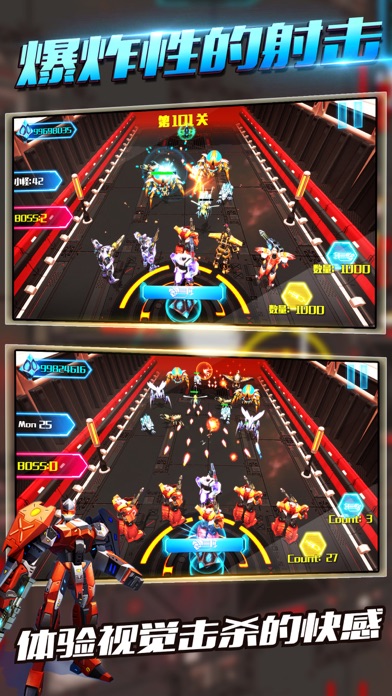 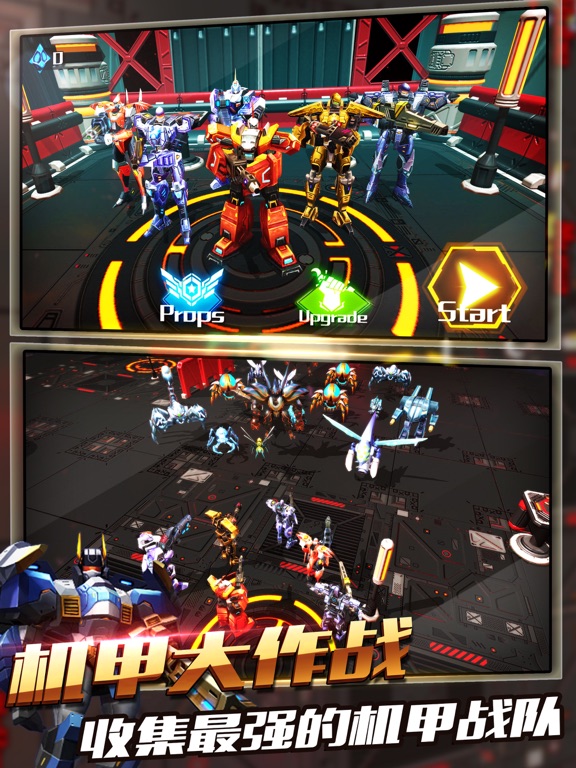 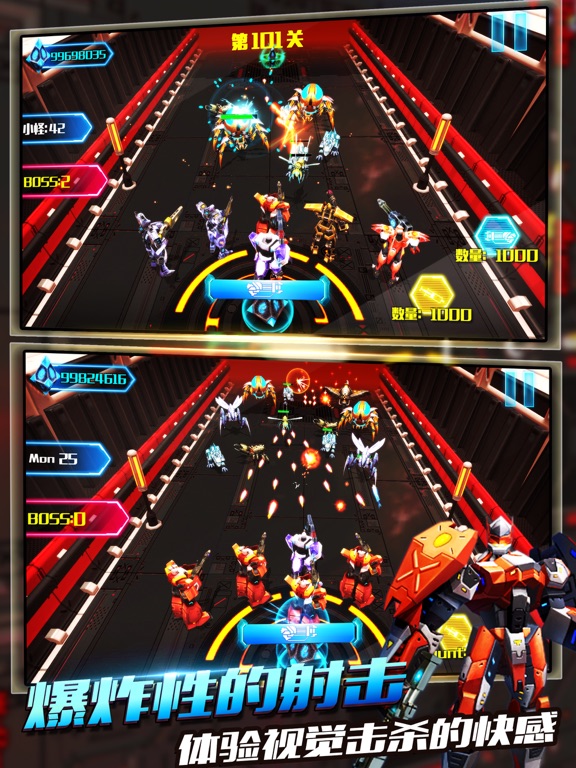