Play connect 4! This fun take on an old classic allows you to play with a friend or against a computer.
Connect 4 (also known as Captain's Mistress, Four Up, Plot Four, Find Four, Four in a Row, Four in a Line, Drop Four, and Gravitrips (in Soviet Union)) is a two-player connection game in which the players first choose a color and then take turns dropping one colored disc from the top into a seven-column, six-row vertically suspended grid. The pieces fall straight down, occupying the lowest available space within the column. The objective of the game is to be the first to form a horizontal, vertical, or diagonal line of four of one's own discs.

Need help? Use our CraniumCrush: Connect 4 Walkthrough page or sign up and make your contribution today.

CraniumCrush: Connect 4 is a free-to-play, strategy and board game developed by Nitch Ventures LLC, and is available for download on both iOS and Android devices. The app is compatible with iOS 10.0 or later on the following devices: iPhone 11 Pro, X, Xs, SE, iPhone 8, 7, 6, iPad Pro and iPad Mini.

Click the button or scan the QR code below to download the latest version of CraniumCrush: Connect 4 on iOS. 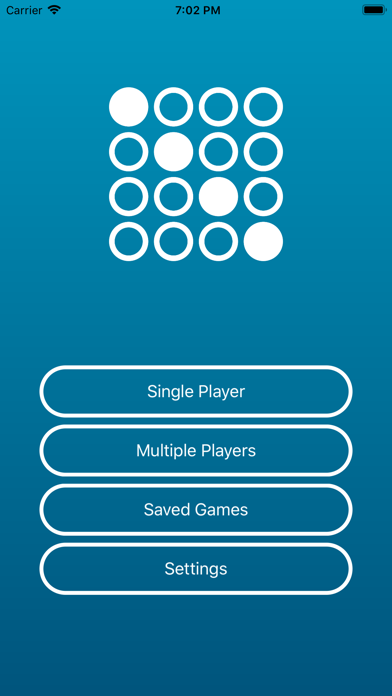 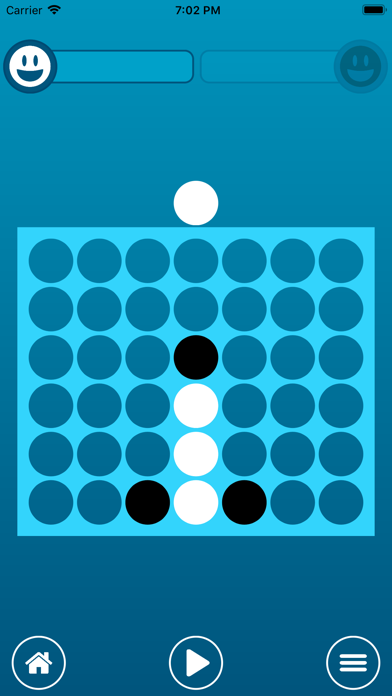 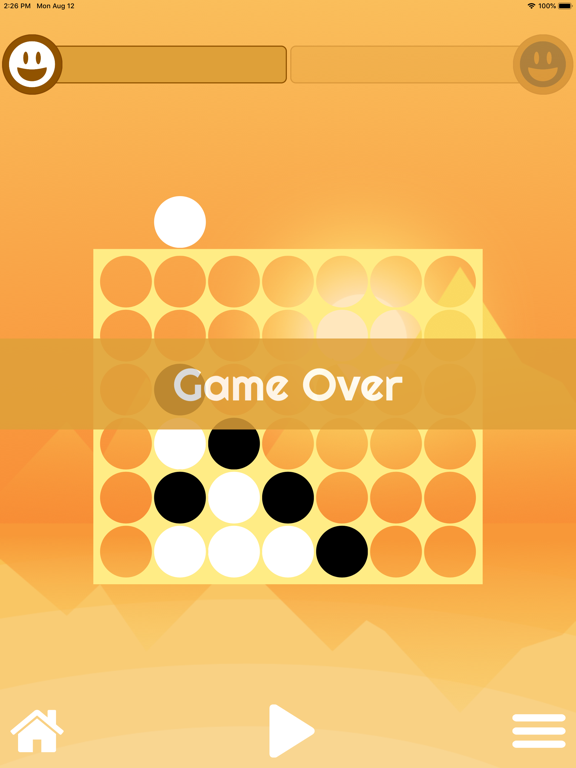