Connect 5 is a strategic engaging board game, from 2 to 5 players with an abstract setting. According to the players number, before being able to win the game, you will compete with your opponents across a serie of rounds.
You will have to try to gather more points then your opponents, taking their tokens and concluding the round with the extra points of the “Connect 5” combination!
Play with up to 5 friends on your device and climb the rankings by playing online with your friends of the “Connect 5” community.

Need help? Use our Connect5 Walkthrough page or sign up and make your contribution today.

Added Artificial Intelligences in the "Local Games" mode. Automatic game archiving added when present during the end of the game. Improved game table zoom system. Added information on the type of game in the list of suspended games. Improved system for selecting items from lists. Removed the visual scrolling block during some actions of the opponent. Removed the bug that did not allow to restore online matches with more local players. Other small improvements.

Connect5 is a free-to-play, board and strategy game developed by back2brain, and is available for download on both iOS and Android devices. The app is compatible with iOS 9.0 or later on the following devices: iPhone 11 Pro, X, Xs, SE, iPhone 8, 7, 6, iPad Pro and iPad Mini. 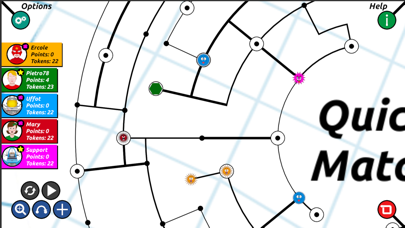 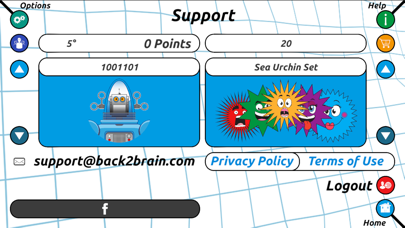 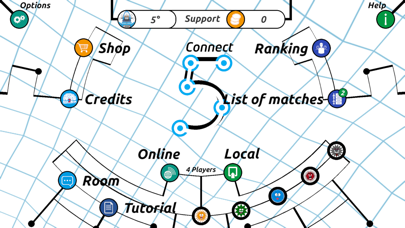