Do not shoot alien city games

The main idea behind this game is to completely turn around the mechanics you would expect in a top down shooter; instead of controlled shooting and aiming to defeat enemies, the player character is a bit aggressive and decides to shoot everything around him. The player’s goal is to hit the least amount of Alien characters so they don’t get upset and try to kill him. The more Aliens get hit, the more difficult the game will be, as the player will need to hit them a second time to stop them. Run from checkpoint to checkpoint to collect points and reload your gun.

Need help? Use our Aliens Crowd 2019 Walkthrough page or sign up and make your contribution today.

Aliens Crowd 2019 is a free-to-play strategy game developed by Khushal Khan, and is available for download on both iOS and Android devices. The app is compatible with iOS 9.0 or later on the following devices: iPhone 11 Pro, X, Xs, SE, iPhone 8, 7, 6, iPad Pro and iPad Mini. 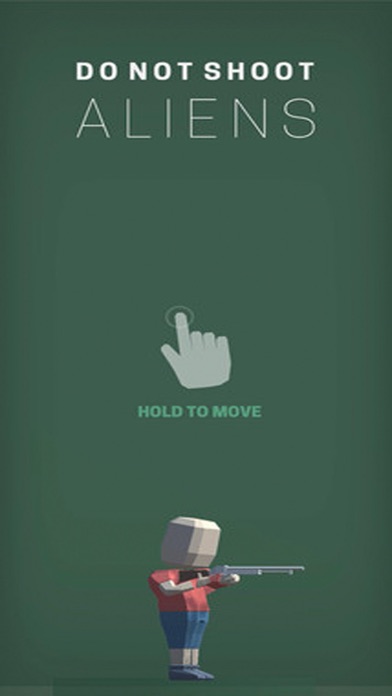 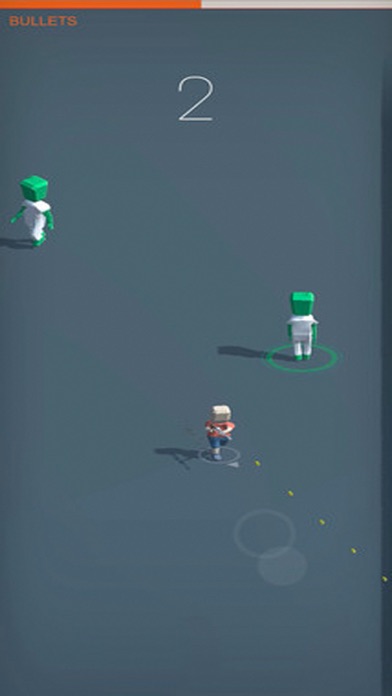 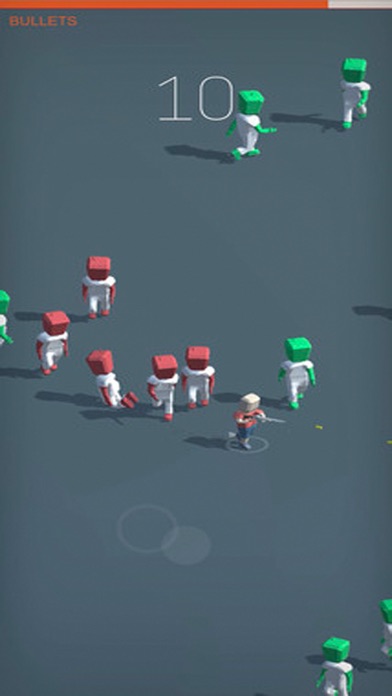 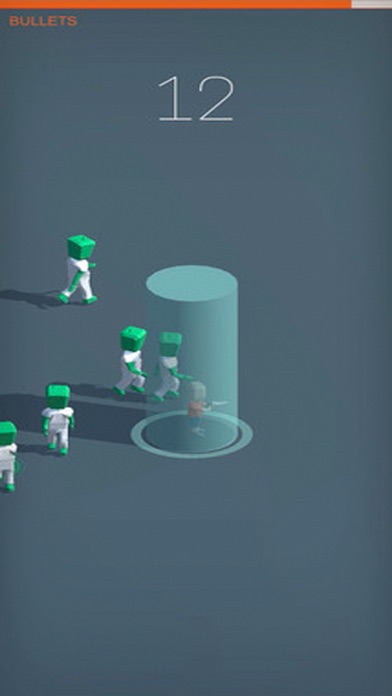