Enjoy an endless run through a treasure-filled parkway, scoring as many points as possible from running and collecting treasure. Dodge, jump over, or slide under various obstacles in your path and be sure not to trample any flowers! Have fun completing missions, upgrading power-ups and playing as different characters.
The game features a local leader-board with your ten best scores and access to online leader-boards.

Need help? Use our Treasure Parkway Walkthrough page or sign up and make your contribution today.

A new character was added. Updates were done on the UI, the tutorial, the parkway, and some missions. Optional on-screen button controls were added. General bug-fixes and improvements.

Treasure Parkway is an application developed by Riffle Games and released on iOS. The app is compatible with iOS 10.0 or later on the following devices: iPhone 11 Pro, X, Xs, SE, iPhone 8, 7, 6, iPad Pro and iPad Mini.

Click the button or scan the QR code below to download the latest version of Treasure Parkway on iOS. 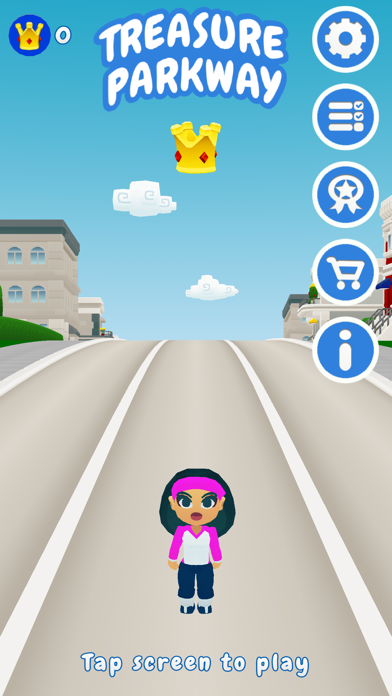 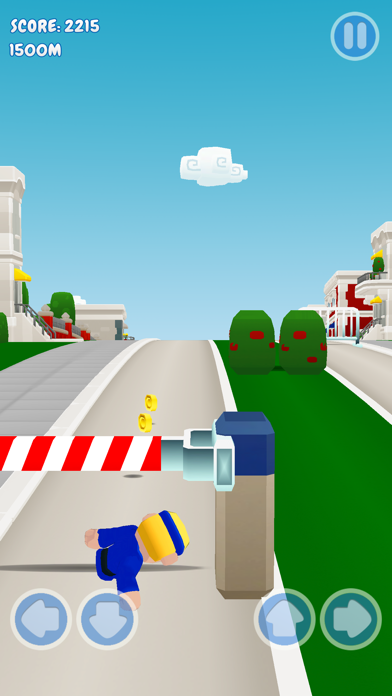 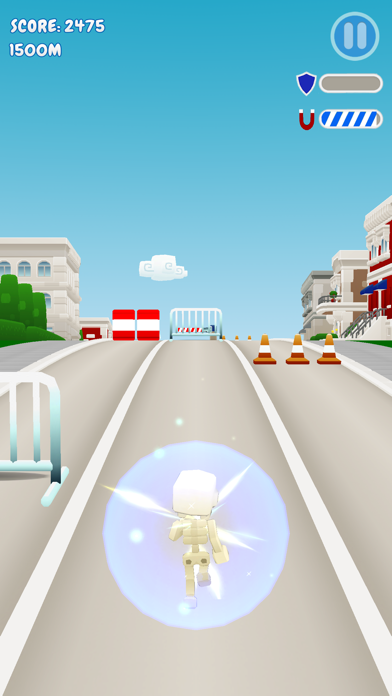 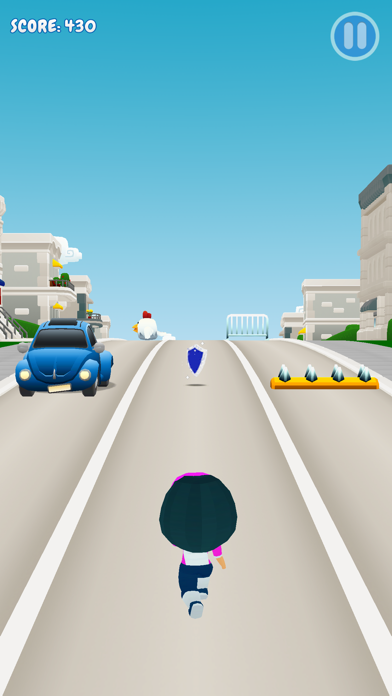