Need help? Use our Police Car Chase Street Racers Walkthrough page or sign up and make your contribution today.

Police Car Chase Street Racers is a free-to-play, action and racing game developed by Nguyen Nhu Y, and is available for download on both iOS and Android devices. The app is compatible with iOS 8.0 or later on the following devices: iPhone 11 Pro, X, Xs, SE, iPhone 8, 7, 6, iPad Pro and iPad Mini. 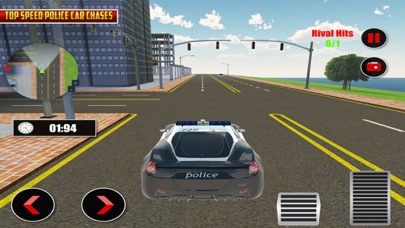 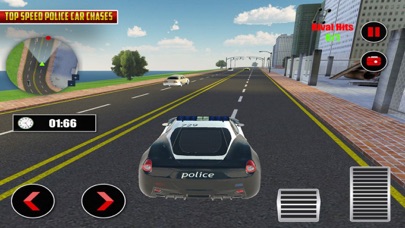 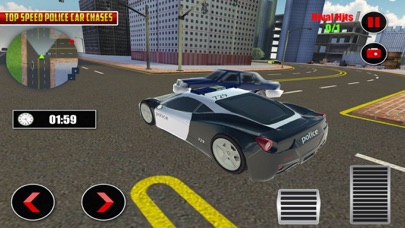 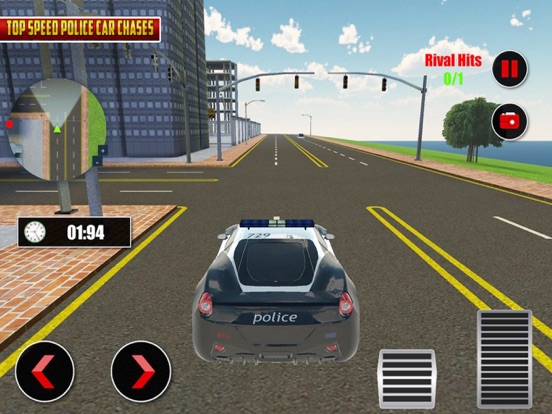 Review: Meh Good game but even when I’m all over the car it still doesn’t say busted and I wish...

Review: 'Needs more cars/levels' 'The reviews are accurate, it took me 15 minutes to beat this game from start to finish. Good game but needs...