Welcome to all new Pilot Airplane simulator! Join flying aviation school, Focus on cockpit in passenger airplane with real 3D simulation!
Do you Like airplane flight games? If yes here is the chance for you to Fly a plane and float in the sky in the airplane simulator! Dream about becoming a pilot and fly in blue skies with Aviation School Flight Simulator 3D: Learn To Fly in real pilot simulator 3D 2019!

Follow your dream and become an aircraft plane pilot! The sky is calling! The helm is waiting!

Warm up engines, Raise the speed with plane levers, pull the helm and take off from airport runway! Don't forget to hide landing wheels and watch the flight indicators and the fuel level!

Airplane games are not easy - not everyone can be a pilot! Prevent air crash in critical moments and extreme situations! Don't hit the ground! The pilot cockpit is not a place for rookies!

Forget all repetitive Plane Transport Flight Pilot Simulator games. Free, your duty from racing against time, now control airplane cockpit in the middle of the mountains, and land safely on a tiny airstrip.

Upgrade your skills of flying on aircraft simulator! Fly through the checkpoints and set new records of the flight distances!

Share your flight results that you reached in free-flying games with friends! Download Aviation School Flight Simulator 3D: Learn To Fly and get started with the best airplane games!

Have you ever dream to become a captain of the passenger liner? Your Dream can come true with our flight pilot plane simulator game! Look down from the window of pilot’s cabina, appraise the plane landing distance and start the landing with our flight simulation!

Need help? Use our Flight School Sim Learn to Fly Walkthrough page or sign up and make your contribution today.

Flight School Sim Learn to Fly is a free-to-play, adventure and simulation game developed by Muhammad Salman, and is available for download on both iOS and Android devices. The app is compatible with iOS 11.0 or later on the following devices: iPhone 11 Pro, X, Xs, SE, iPhone 8, 7, 6, iPad Pro and iPad Mini. 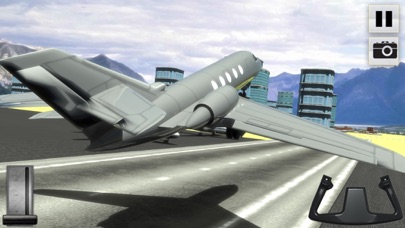 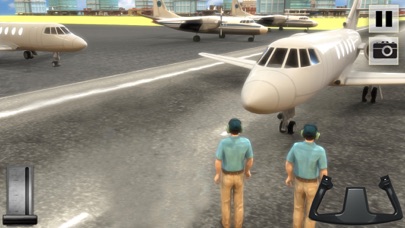 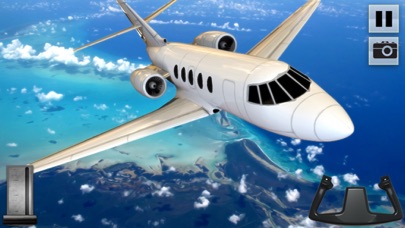 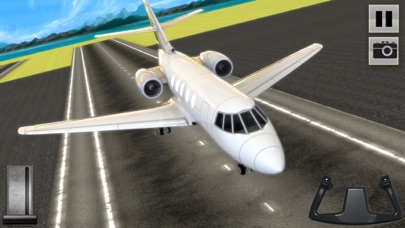