Scorcher is the all-new blazing-fast infinite racer from Radiangames, creator of Inferno 2 and Super Crossfighter. Pilot your Scorcher through treacherous twists and turns as your ship steadily increases in speed until you're in the zone and your reflexes take over to keep you alive as long as possible.
GIANT SANDWORMS
Unlock Behemoth mode and take control of 6 colossal sandworms! Devour as many sandsharks as possible in 2 minutes. The more sandsharks you devour in a row, the more will spawn!

Need help? Use our Scorcher Walkthrough page or sign up and make your contribution today.

Scorcher is a racing game developed by Radiangames, and is available for download on both iOS and Android devices. The app is compatible with iOS 8.0 or later on the following devices: iPhone 11 Pro, X, Xs, SE, iPhone 8, 7, 6, iPad Pro and iPad Mini. 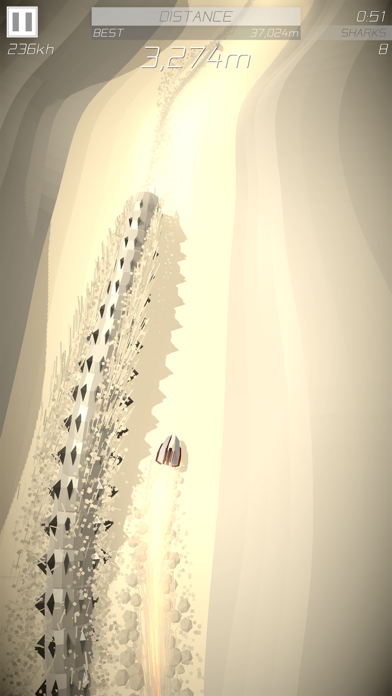 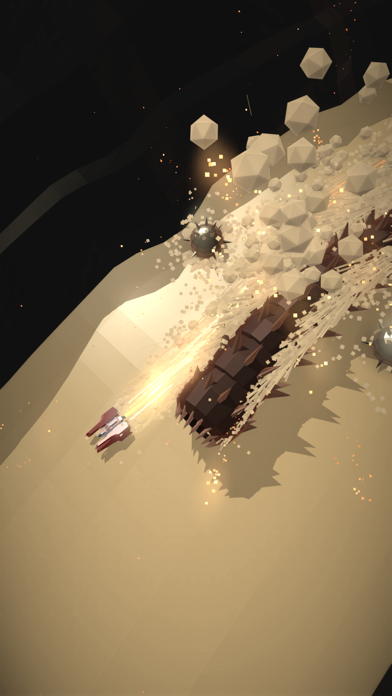 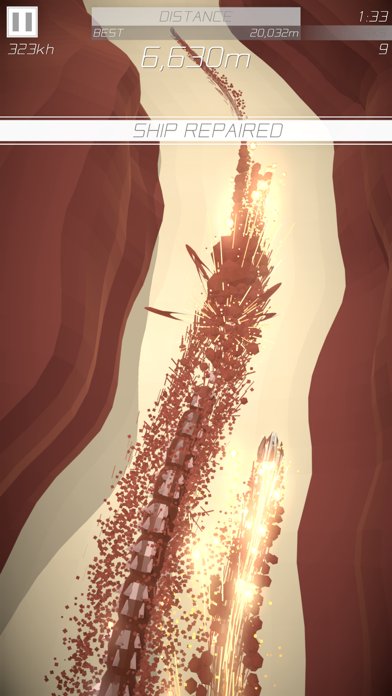 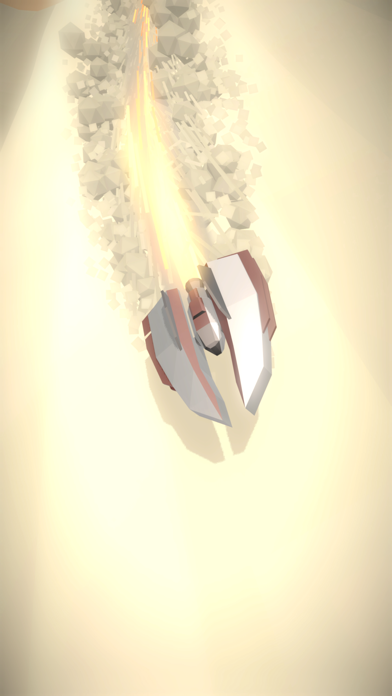 Review: Seems fun but too hard too early Why make the second level so frustratingly difficult? Shouldn’t the average player be able to finish a second level...

Review: Very Fun Game! I bought this after watching your GDC talk on YouTube. Big fan! I’ve always been a fan of high...

Review: Niiiiice I bought this cause it’s premium and looked fun. I thought about asking for a Switch port but I...