Yin Yang are free, but Left

Free Yin-Yang
Story
Yin and Yang play games and live happily,
Something unexpected happened that day,
Someone locked 'Yin and Yang' in a sealed chest,
He was none other than 'TOR' ...
Yin Yang imprisoned! the only way to get out of jail is to leave, because they can not go through gaps of boxes they were closed.
They had to split for freedom. No matter how much they try to reunite, they have no choice but to turn around each other.

Free Yin Yang game is a rhythm game. Do the rhythm by leaving the seal in the middle of the boxes. Runs your reflexes. It is a very difficult and fun game.

The balls roll in a spiral way without stopping.
In each turn, the seal is released in the box. (black White)
The game ends with less than 50% seal left in the box.
The seals between 90% -100% are considered Perfect and saves extra sound and points.
The superimposed 'Perfect' gives 2 times the previous score.
The seal is left by touching the screen.
The maximum score is targeted by aiming 'Perfect' on top of each other.

Need help? Use our Free Yin Yang Walkthrough page or sign up and make your contribution today.

Free Yin Yang is an application developed by Selina Aydin and released on iOS. The app is compatible with iOS 8.0 or later on the following devices: iPhone 11 Pro, X, Xs, SE, iPhone 8, 7, 6, iPad Pro and iPad Mini. 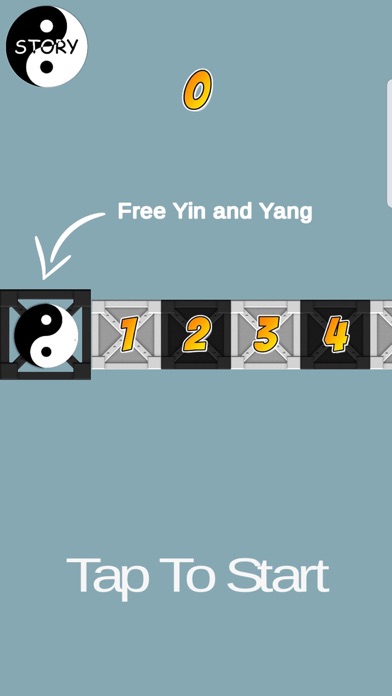 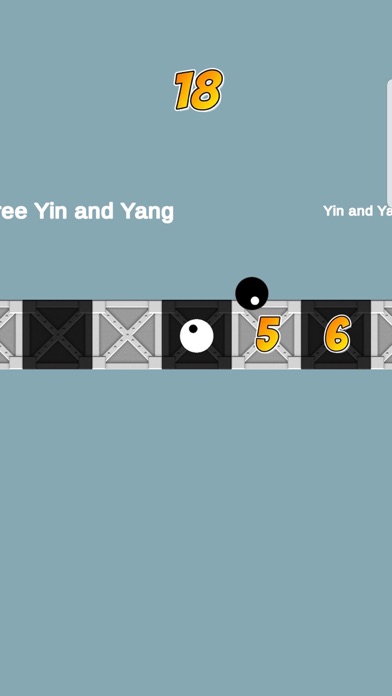 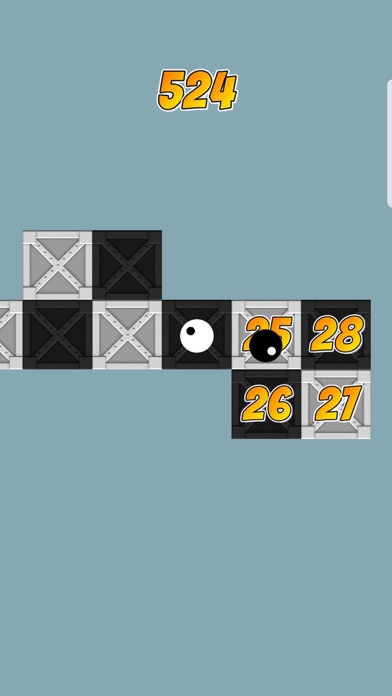 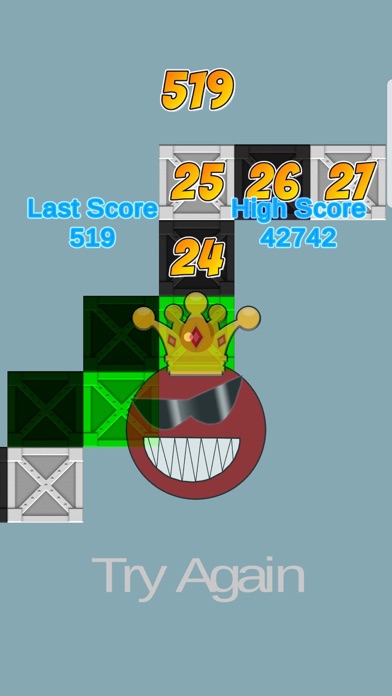