Norse Invasion is a FREE strategy simulation game that is turn based and is free to play. Build your Town, Train an army, attack your enemies town, and get the glory you deserve.
In addition players can join Tribes and chat with their friends. Just like the Norse people’s of olde. As tales of your battles accumulate players gain glory and their ranking improves against their opponents.
Tribes also gain rankings as their players gain more glory.
After purchasing in game content players can gain an edge to help them beat their opponent in this player vs. player game.

Upgrade your troops in the academy to increase their damage and defense. Upgrade certain buildings to increase the buildings strategic importance.
As the Chief you will decide what to spend your taxes and battle gold on. Choose wisely and your town will flourish.

In battle your troops attack opponents and you decide the best strategy to use.
Visit www.norseinvasion.com for a tutorial. Or use the New In-game player manual.

Need help? Use our Norse Invasion Walkthrough page or sign up and make your contribution today.

Norse Invasion is a free-to-play, strategy and simulation game developed by CFun Games Inc, and is available for download on both iOS and Android devices. The app is compatible with iOS 12.1 or later on the following devices: iPhone 11 Pro, X, Xs, SE, iPhone 8, 7, 6, iPad Pro and iPad Mini. 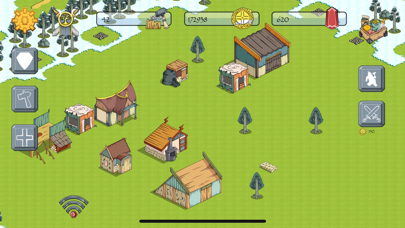 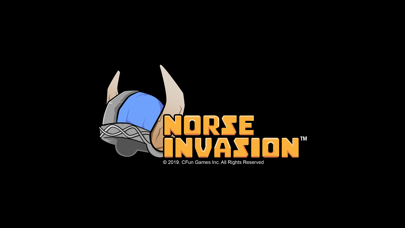 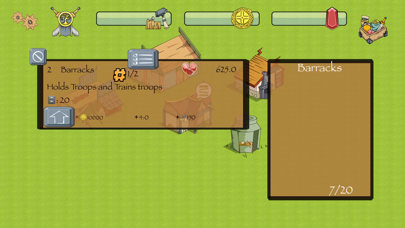 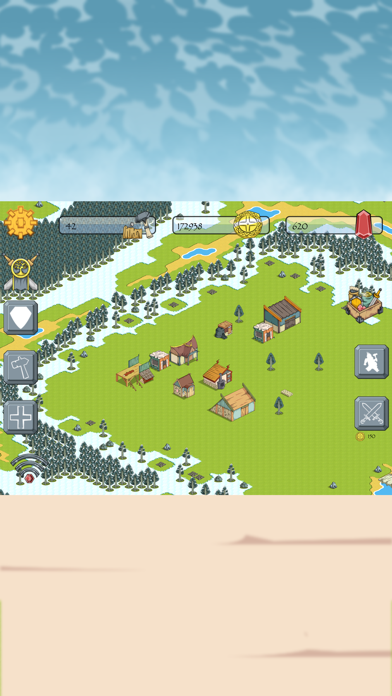