Train Your Robots For War.

Us Robot War Training School game is totally different from other us army training games because you have to train the robots instead of any human. Battle trends are going to change now because robots are going to replace human beings. So your duty is to train the commando robots for fighting with your enemies and for defending your country.
This robot army training game is highly addictive and attractive for the gamers who want to join army or military training for their future life because you have to teach real tactics to metallic robots for defending your people. You have to play as the army instructor for training the latest robots fully equipped with updated weapons. You have to design the special course of army training that must consist of challenging tasks.

You have to train the futuristic robot for winning the robotic battle that can start at any time. So you have to prepare yourself before time in order to avoid any emergency situation. Basecamp should be full of soldier robots that must be ready for the super battle all the time and able to live army life. Training course should be tough enough that ordinary robots couldn't complete it, only super robots or extraordinary robots should able to complete this military training game.

There are various training tasks for training the robot fighter like in some levels you have to give shooting training by using various weapons. In some army training missions, you would get the feeling like you are playing robot shooting games. In some missions, you have to train the robots for crossing the various types of obstacles that you might face in any robot battle game. In some robot training mission, you might have to practice rope climbing for climbing the walls or huge hurdles for reaching your destination points. You have to train us army robot commando for various skills like a robot running, robot jumping, robot shooting, robot fighting and robots war skills for defending the country.

Need help? Use our Us Robot War Training School Walkthrough page or sign up and make your contribution today.

About Us Robot War Training School

Us Robot War Training School is a free-to-play simulation game developed by Goher Javed, and is available for download on both iOS and Android devices. The app is compatible with iOS 7.0 or later on the following devices: iPhone 11 Pro, X, Xs, SE, iPhone 8, 7, 6, iPad Pro and iPad Mini. 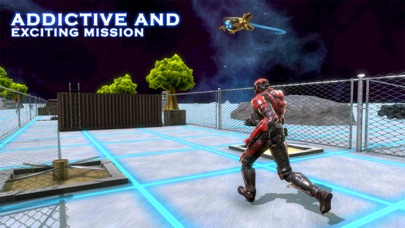 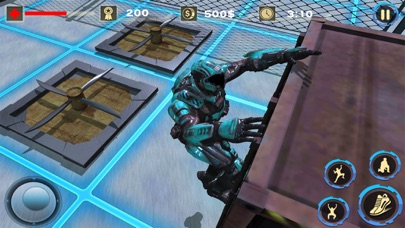 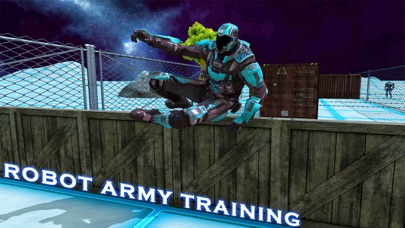 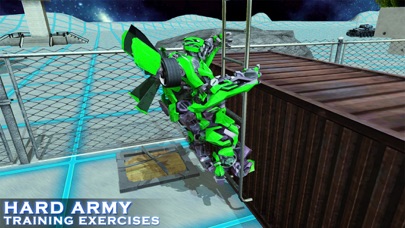