Here comes the best 3D open world strategy mobile game! Join to explore the medieval times, with an impressive array of massive epic heroes, leading humans, orcs, elves, immortals and other multi-racial armies, to defend your kingdom and fight for the world!
With an awesome 3D vision, you can build your own kingdom, and feel the sense of total dominance on everything like you are the creator! With a large map-based war gameplay, you can battle against enemy kingdoms, and enjoy the thrill of plundering resources and becoming more powerful rapidly!

This medieval world is a pretty tough time to survive, but great strategies and real-time monitoring of the situation can help you replenish your army in time, and even reverse the battle in the battlefield system!

How long would you survive in medieval times? Join us, the world to be conquered is waiting for you!

1. Plunder resources strategically on diverse maps. Launch far-reaching and close attacks, and enjoy the thrill of plundering any kind of scarce resources!
2. Build a castle and dominate the upper social status in the Middle Ages. The magnificent castle is built and reigned totally by you! Enjoy the glory of being the lord.
3. Immerse the plot and explore massive treasures. In the battlefield system, you can lead legendary heroes to search for treasures and become more dominant. The rich story content records your milestones, depicting your extraordinary conquest journey, which is another form of the long road to true lordness.
4. Build multi-racial armies to defend your kingdom, including humans, orcs, elves and immortals. There are massive epic heroes to choose, you can also recruit armies of different races, such as orc infantry, tauren, mammoth cavalry, elves, etc., to fight alongside you!
5. Join forces to conquer the world. Teamwork with other players from all around the world to take control of the enemy’s end of the battlefield, and show your strength and status to the whole world through medieval gameplay.

Download Magic vs Power now, battle enemies to dominate the medieval times and take control of the realm in this epic war game!

Need help? Use our Magic vs Power Walkthrough page or sign up and make your contribution today.

1. Added new Occupy City and Rally gameplay to promote long-term stay 2. Added City Buff, City Store and Mercenary gameplay 3. In order to promote payment, payment-related events will be fully available during this test 4. Removed starter video and guide to increase conversion rate 5. Optimized for the new version of Perfect World SDK to improve data collection and start using Amazon servers and CDN 6. Optimized tutorial by removing anything that could lead to a stuck state or are not SLG related 7. Optimized main city view

About Magic vs Power

Magic vs Power is an application developed by Enjoy Fun Tech Co., Limited and released on iOS. The app is compatible with iOS 8.0 or later on the following devices: iPhone 11 Pro, X, Xs, SE, iPhone 8, 7, 6, iPad Pro and iPad Mini. 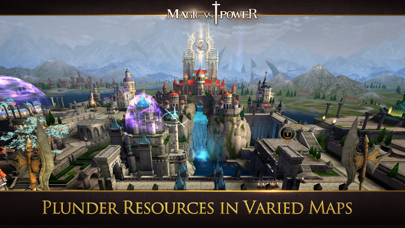 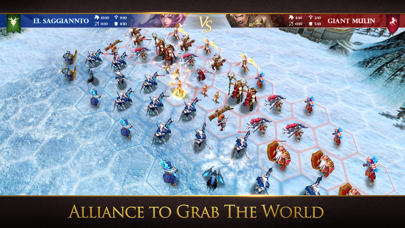 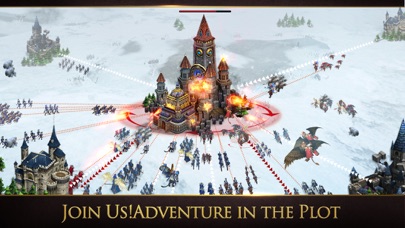 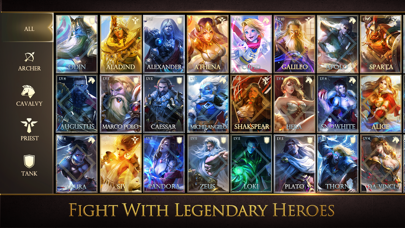