Dinosaurs were the kings of Jurassic, and tyrannosaurs were the tyrannosaurs of dinosaurs. In the game, you will incarnate as a Tyrannosaurus rex, control your Tyrannosaurus rex, shuttle through the primitive jungle, search for prey and devour all animals, and finally defeat other dinosaurs to become the real king.
Game features:
3D Dinosaur Game Simulating Real Environment
Simple operation
The picture is gorgeous

Need help? Use our Crazy Dinosaur War Walkthrough page or sign up and make your contribution today.

Crazy Dinosaur War is a free-to-play, adventure and strategy game developed by xu jiashang, and is available for download on both iOS and Android devices. The app is compatible with iOS 9.0 or later on the following devices: iPhone 11 Pro, X, Xs, SE, iPhone 8, 7, 6, iPad Pro and iPad Mini. 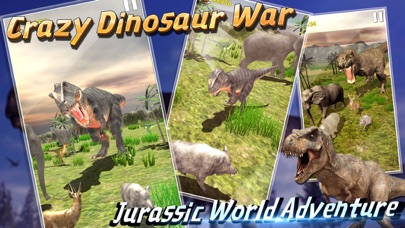 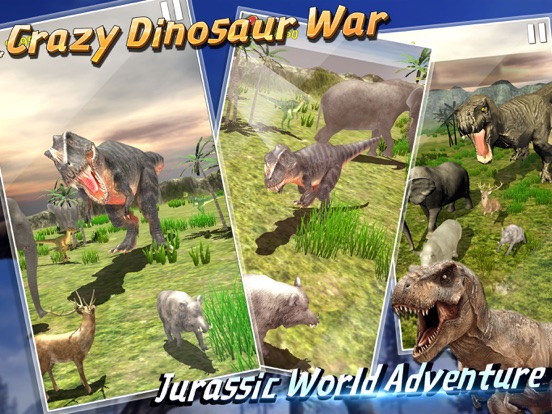