Paintball is top thrilling casual fps game is back, take your carnage anywhere as paintball shooting in battle field. It has health & energy level that will indicate if you are in danger zone, ammunition or the enemy in your way. Enormous paintball machine guns, shotguns, handguns and assault rifles. Start a campaign & fight that will allow you to unlock new fighting arena on maps, real paintball layouts, guns signs, fields, gold and sports gear. Paintball is a real-time 3d single player game where players defeat with paintball guns in each game, there is a reward somewhere in the field, the first player to win the game or the one to eliminate the opponent with continuous shooting. The limited paint ball ammunition will have to save & refill in the field. Paintball is an extremely interesting & wonderful shooting fun.

Need help? Use our Paintball Shooter Fighting Walkthrough page or sign up and make your contribution today.

Paintball Shooter Fighting is a free-to-play adventure game developed by NGUYEN DANH CHIEN, and is available for download on both iOS and Android devices. The app is compatible with iOS 7.0 or later on the following devices: iPhone 11 Pro, X, Xs, SE, iPhone 8, 7, 6, iPad Pro and iPad Mini.

Click the button or scan the QR code below to download the latest version of Paintball Shooter Fighting on iOS. 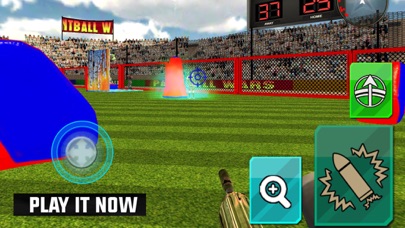 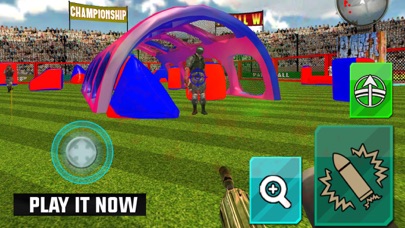 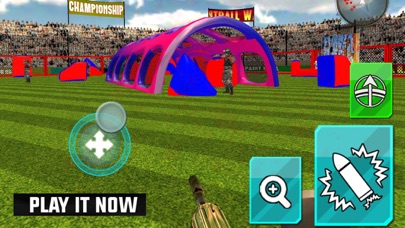 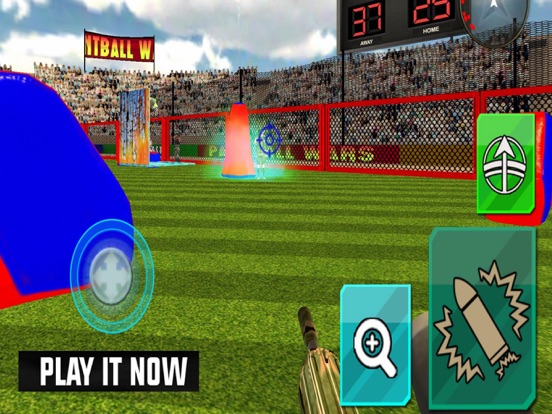