The best hockey manager.
The Big 6 is a group comprising the six international hockey teams that have influenced the development of this kind of sport worldwide and are traditionally considered the strongest ones around the globe. It is composed of Canada, Russia, USA, Finland, Czech Republic and Sweden. If you like ESPN Fantasy and NHL Fantasy, NHL games, then Big6 is your hockey manager.

- self-fulfillment as a hockey team coach (realistic tactics adopted from real-life hockey, opportunity to influence the result during the match). Or you can hire a real nhl teams coach.

You will play online with real players from around the world, and this is absolutely free of charge!

Need help? Use our Big6: Hockey Manager Walkthrough page or sign up and make your contribution today.

Dear friends, we have added the Finnish language to the game. We've also made small technical updates to make it even more interesting for you to play. We wish you good luck in the tournament!

Big6: Hockey Manager is a free-to-play, sports and simulation game developed by MOBILNYE IGRY, OOO, and is available for download on both iOS and Android devices. The app is compatible with iOS 11.0 or later on the following devices: iPhone 11 Pro, X, Xs, SE, iPhone 8, 7, 6, iPad Pro and iPad Mini. 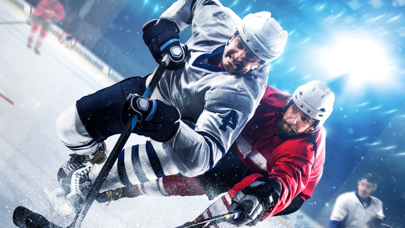 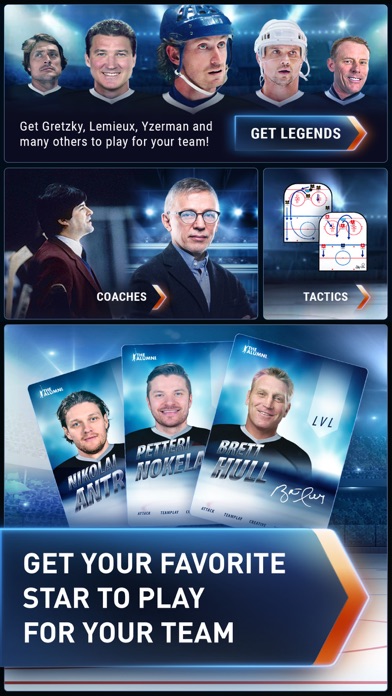 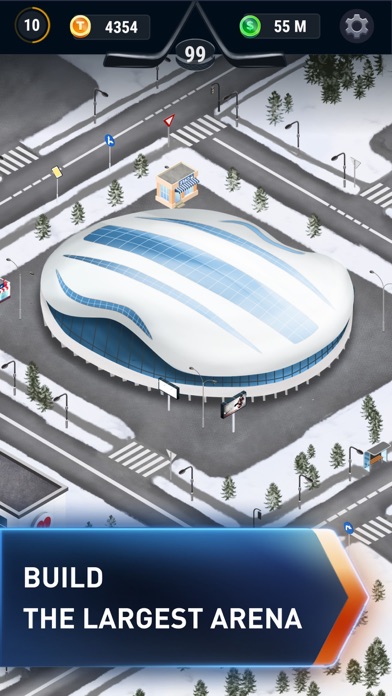 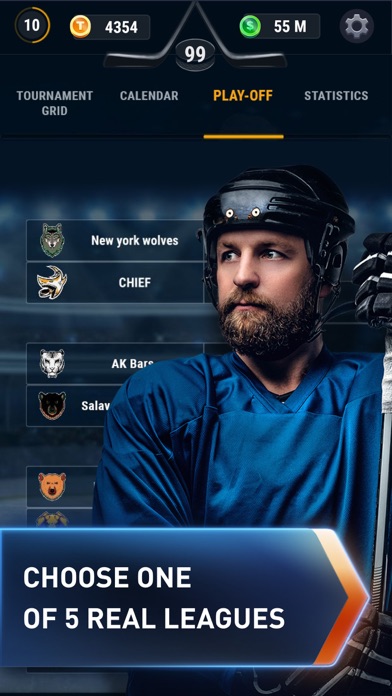 Review: Funnybunnybai/bailian It’s the best hockey game ever you can even be friends get the game/app now

Review: Game play could be better The look and ease of playing this game is pretty good. What I find very interesting since the latest updates...

Review: Good but... I think this is a good game. The setup for the seasons is great honestly and the equal tournaments is...

Review: For the Team Manager in all of us. This game is pretty amazing. For all of us armchair coaches and managers this gives you the ability to control...

Review: 'Cool' 'Game is good and addicting. I wish you could design both home AND away jerseys. Also if there were more...