This is not a fleet battle to the death, but a fight for the tastiest pie! It's a challenge for those hardened in battles with lollipops and candies. A favourite board sea game of many a parent, is now available in a completely new version for children. Don’t panic under fire in sea, as many sweets and delicious cakes await instead of a navy fleet, caramel instead of cannonballs.
Develop your own fun games strategy, and don’t give your opponents a shot at livin’ the dolce vita! Gather a team, and get an unforgettable battle in family games! For the very bravest kids, battles against AI players are available, with different levels of difficulty (you can always call your mom or dad for help!).

Jolly Battle is played using the rules of a classic board sea game. The players do battle with a fleet of funny, animated cakes. Firepower is brought to bear through caramel bombs, which zero in on the cakes that the players take aim at. Players take turns to attack. So choose where to place your fighting cakes, and try to ‘chow down’ on the enemy fleet faster than the enemy can devour yours!

Need help? Use our Jolly Battle Walkthrough page or sign up and make your contribution today.

Easter is just around the corner! The Jolly Kingdom is getting ready to celebrate! From March 26 till May 11 tap on a special button in the main menu and play an Easter mini-game! Put Easter eggs in a basket. Don't miss the eggs, or you risk losing the playtime! Watch out, you should collect only eggs! At the end of the mini-game the Easter Bunny will reward you with in-game coins. Also in this update: - Updated a Kingdom’s map; - Refined and improved visual elements; - Minor bugfix

Jolly Battle is a free-to-play board game developed by Jollyco LLC, and is available for download on both iOS and Android devices. The app is compatible with iOS 10.0 or later on the following devices: iPhone 11 Pro, X, Xs, SE, iPhone 8, 7, 6, iPad Pro and iPad Mini. 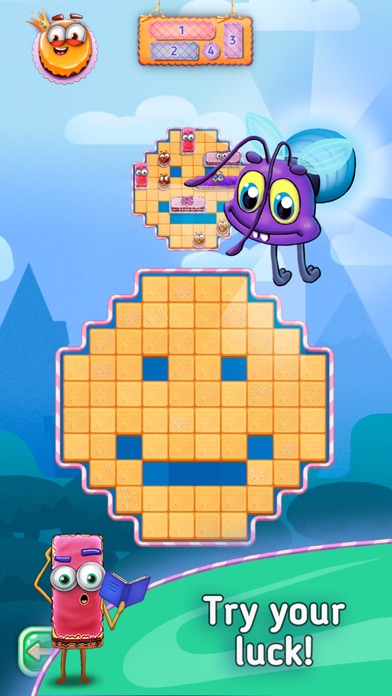 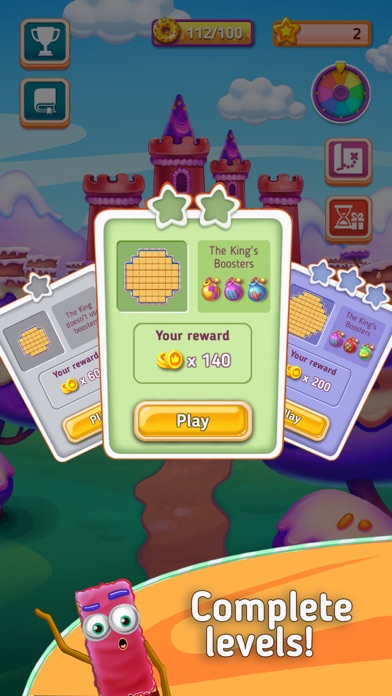 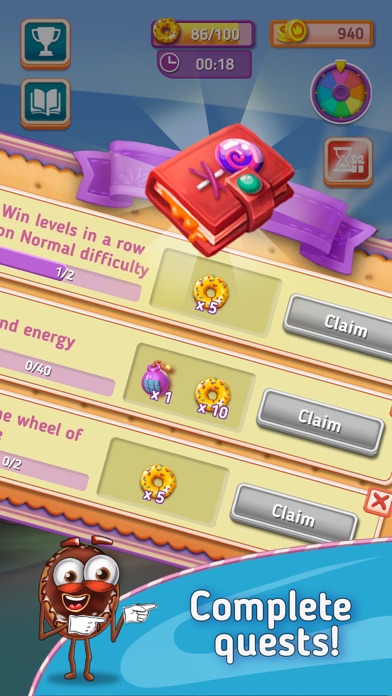 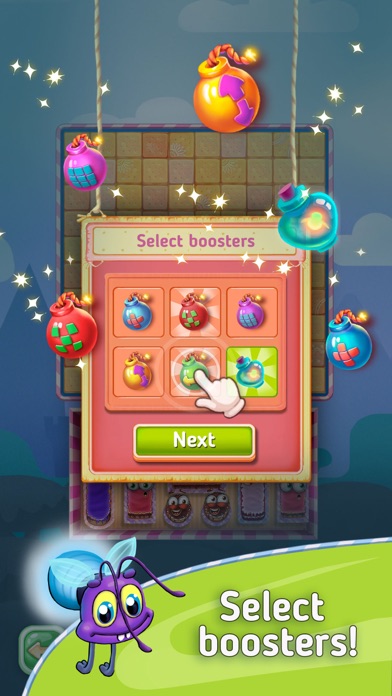 Review: I think I love this, Hi! I play this game with my friends and mom. I love this game! Keep the hard work up!

Review: I LUV THIS! OMG! Okay, this is a yes from me because of the thing where you can play with someone else. I really...

By Coco bean loves you!

Review: Won’t let me play The game keeps crashing every time I open it I can’t even play it please fix it ASAP

By dogs cats puppies and kittens

Review: Ehhh I don’t know how to play it but it’s fun!