We bring you “Bob the Train – Memory Game”. It is an amazing exercise for kids of all ages to improve the recognizing ability of the brain. This game consists of searching similar pictures and matching them. Indulge yourself into the game and have unlimited fun.
GAMEPLAY
1. Select the level of difficulty for the game play.
2. And match all the pictures in the least time possible.

ABOUT “BOB THE TRAIN”
Every kid is fascinated by a train, especially when it comes chug chugging into the railway station. How would they feel if they could actually meet a train that can talk, sing and dance just like how we do? That is where Bob the Train comes in. Similar to the beloved Thomas the train, Bob loves toddlers as much as they love him, and his favorite time of the day is to visit the kindergarten school and play with his young friends during their playtime! He is a good friend. He makes learning fun as they learn their Letters of the Alphabet, Colours, Shapes, Animals, Animal sounds, Nature, Numbers, Phonics etc, through the songs he sings. He also teaches them some valuable life lessons through stories. Bob chugs through the land of rhymes, imagination, and learning with a smile on his face, aiming to turn every kid’s frown into a smile.

Need help? Use our Memory Game By Bob The Train Walkthrough page or sign up and make your contribution today.

About Memory Game By Bob The Train

Memory Game By Bob The Train is a free-to-play puzzle game developed by USP Studios Private Limited, and is available for download on both iOS and Android devices. The app is compatible with iOS 8.0 or later on the following devices: iPhone 11 Pro, X, Xs, SE, iPhone 8, 7, 6, iPad Pro and iPad Mini. 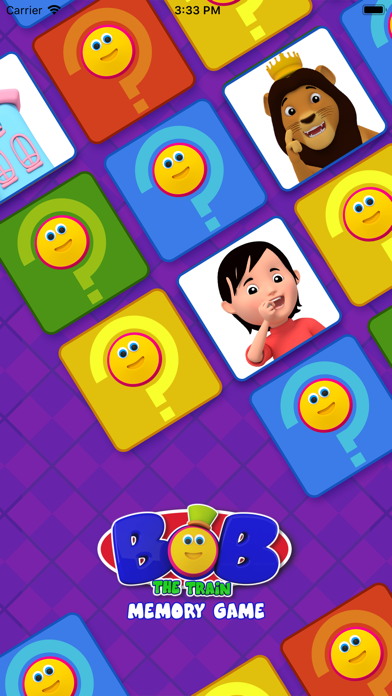 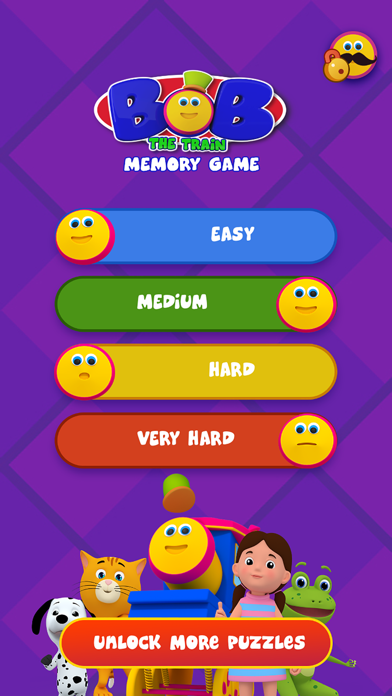 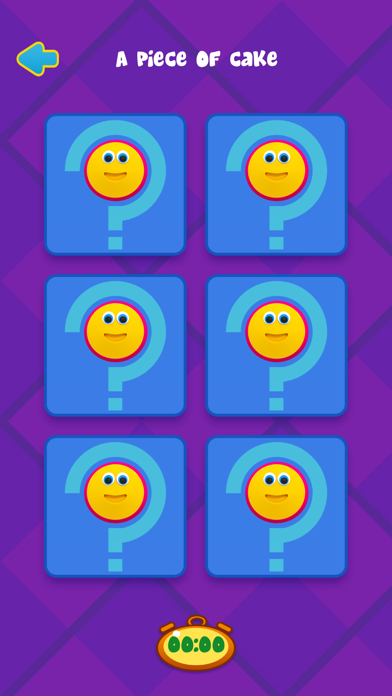 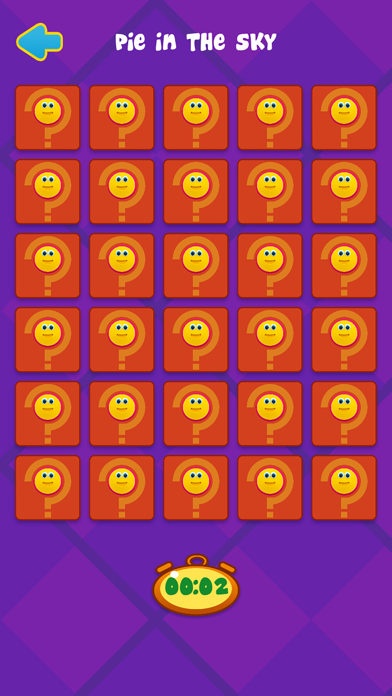