Deal
In each round, a dealer starting from their right deals all the cards in an anti-clockwise direction to all the players without revealing any card, making 13 cards per each player.

Bidding
All four players, starting from the player to dealer's right bid a number of tricks that they must win in that round in order to get a positive score, otherwise they will get a negative score.

The first trick in a round is led by the player to dealer's right with any card of any suit. Each player, in turn, plays in an anti-clockwise direction. A trick containing a spade is won by the highest spade played; if no spade is played, the trick is won by the highest card of the same suit. The winner of each trick leads to the next trick.

Scoring
A player that takes at least as many tricks as her bid receives a score equal to her bid. Additional tricks (Over Tricks) are worth an extra 0.1 times one point each. If unable to get the stated bid, the score will be deducted equally to the stated bid. After 4 rounds are completed, scores are summed to help players set a goal for their final round. After the final round, winner and runner-ups of the game are declared.

Need help? Use our CallBreak Kings Walkthrough page or sign up and make your contribution today.

CallBreak Kings is a free-to-play, board and card game developed by Foes, and is available for download on both iOS and Android devices. The app is compatible with iOS 9.0 or later on the following devices: iPhone 11 Pro, X, Xs, SE, iPhone 8, 7, 6, iPad Pro and iPad Mini. 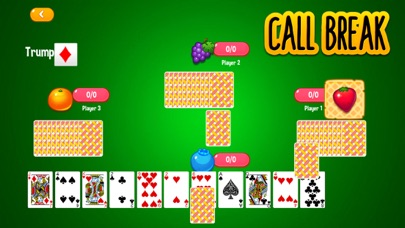 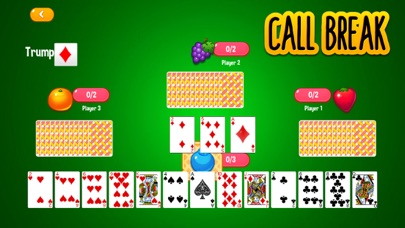 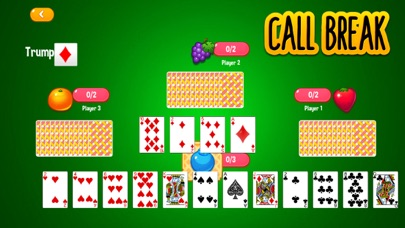 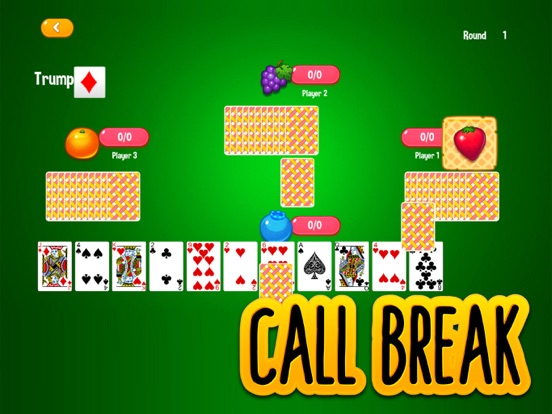