Incredible monster in city battle is a great counter terrorist strategy to come back at enemies. Organized crime with a revenge policy against the incredible monster hero. Crime escape full of super action is prestige take against the street violence and robberies. Incredible monster is a super hero Joe monster with exceptional killing power without a weapon. Prison guards have failed to stop hundreds of filthy criminals and murderers from breaking the cells. Attacked city with special powers of destruction and criminal acts are destroying the living for the local citizens. Criminals have transformed into powerful people of the city directly influencing the fate of the people. Engage in this battle simulator to win strategic war scenarios. Killing in the city is like bird slaughter. Enemies are dropping the bodies like wood in timberland. Used to be a pearl island, this city turned into ashes with the heinous attacks of coward enemy. Attack the enemy like super shark and destroy them. The beast of a monster, our lead is a strange hero when it comes to saving lives of people. To eliminate the gangsters and bring the common people reign, monster kill Sharp shooter must take action. Arms race among the deadhead criminals gangs, counter attacks each day. Sacrifice of blood and life is out of the question now. Modern Strike against the arms strike must become fruitful venture.
Features:
- Realistic Physics and animations.
- Pick the cars and throw them miles away.
- Jump high to cover the larger distances.
- Run fast to hit your enemies hard.
- Use heavy single and double punches and crack the grounds.
- Super fight with various combination of strokes.
- Fight against bad guys in this amazing action game.

Need help? Use our Incredible Monster Robot War Walkthrough page or sign up and make your contribution today.

Incredible Monster Robot War is a free-to-play, adventure and action game developed by Mariam Ali, and is available for download on both iOS and Android devices. The app is compatible with iOS 7.0 or later on the following devices: iPhone 11 Pro, X, Xs, SE, iPhone 8, 7, 6, iPad Pro and iPad Mini. 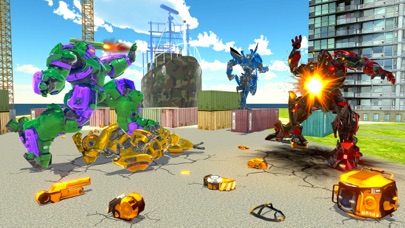 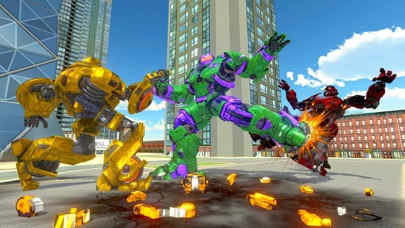 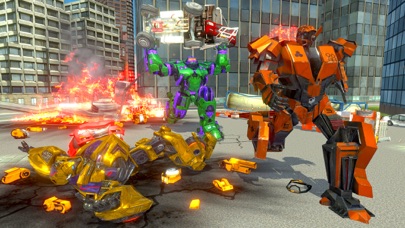 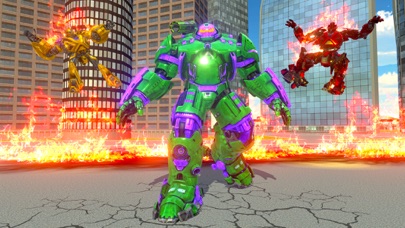