Rising oceans threaten your homeland. Global tensions mount as millions are submerged beneath the waves.
Take command of an Aircraft Carrier Strike Force, fighting to secure a new home for your people. Engage sophisticated AI opponents in tactical naval battles. Research cutting edge technology to stay ahead in the global Arms Race while utilizing strategic alliances to gain intelligence on your enemies.

Carrier Commander: War at Sea, is a single player Naval Strategy Game set in the Cold War Era. Battles are a combination of Turn-Based and Real Time—and between battles the player must manage resources to build their fleet, research new tech, and acquire special weapons to be used during combat.

- Offline RTS style gameplay lets you face off against AI opponents with no internet connection.
- Turn Based/Real-Time-Strategy Hybrid gameplay.
- Creative input - draw your squadron’s flight-path every turn on Cold War style radar overlay
- Decisions you make in the Arms Race shape the outcome of the campaign
- Approx. 3-5 hrs to beat Easy Mode & Unlock Hard Mode
- Battle Simulator allows you to replay missions with tactical objectives to win resources for real battles
- Special Weapons give you an edge on the battlefield, but only once!
- Deep, retro-inspired style original soundtrack

A tactical gaming experience unlike any other, Carrier Commander is perfect for any gamer who wants a unique single-player strategy game in their pocket.

Need help? Use our Carrier Commander: War at Sea Walkthrough page or sign up and make your contribution today.

About Carrier Commander: War at Sea

Carrier Commander: War at Sea is a free-to-play, board and strategy game developed by Ryan Salvesen, and is available for download on both iOS and Android devices. The app is compatible with iOS 8.0 or later on the following devices: iPhone 11 Pro, X, Xs, SE, iPhone 8, 7, 6, iPad Pro and iPad Mini. 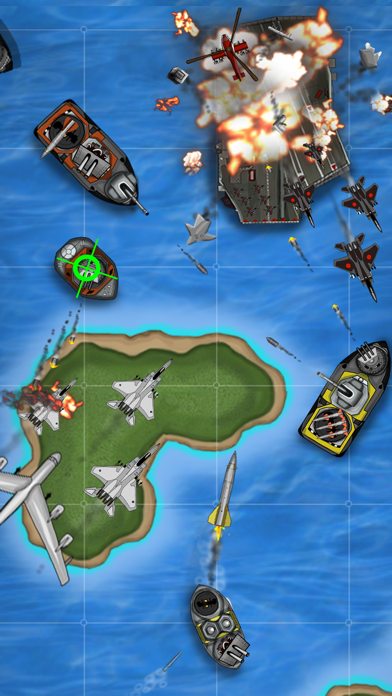 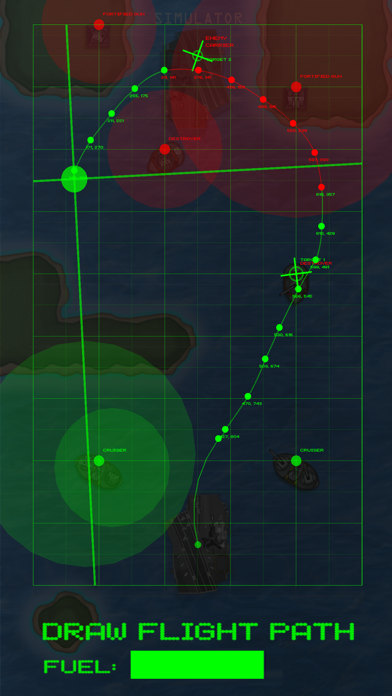 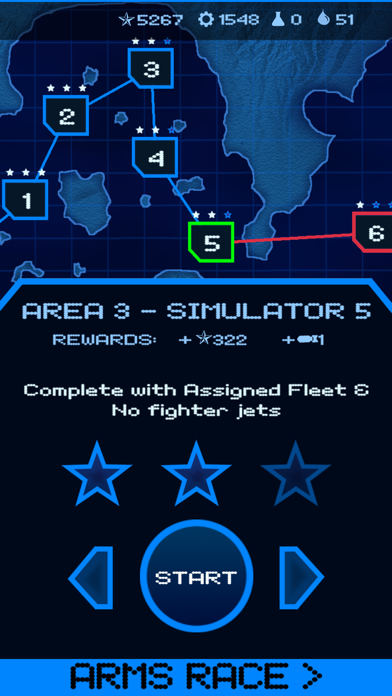 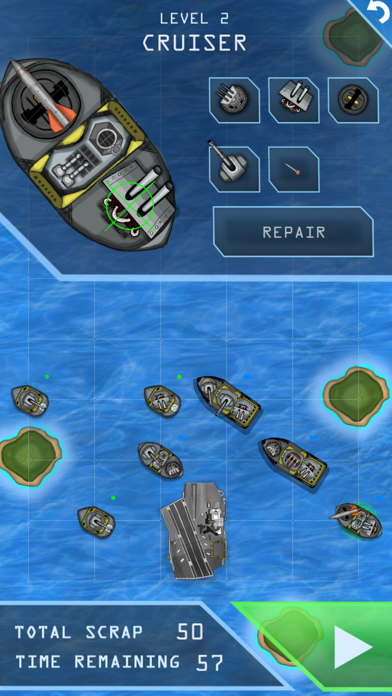 Review: 'Has much potential' 'If it didn’t have a high cost for the full version it would be amazing ,and I like it...

Review: 'Top notch game!' 'Very fun and entertaining! Multiple skill levels for all types of players. I couldn’t put it down!'

Review: 'Top notch game!' 'Very fun and entertaining! Multiple skill levels for all types of players. I couldn’t put it down!'