In 2025 the failure of Earth’s ecosystem accelerated at an alarming rate, issuing a death warrant for the planet in fewer than 25 years.
Off-world migration to a Mars colony was deemed the only viable option for humanity’s survival.

Pico and Nuro industries ruthlessly vied for the contract to build the colony with their competing AI technologies.

The ControlX AI System, developed by Nuro, was designed to enforce strict work schedules to complete Colony construction before 2050.

Pico Industries predicted and warned that ControlX’s Intelligence system was going to be a threat to humanity instead of a benefit.

As construction of DroneX neared completion, Pico’s major investor pulled out, and forced Pico into bankruptcy.

Nuro acquired the rights to DroneX and deployed it as a simple domestic worker to assist human residents of the Mars Colony.

Construction of the colony and human migration neared completion by 2049. Simultaneously, ControlX began seeing humans and DroneXes as a threat.

DroneX soon escaped from the storage facility to wage war on the monstrous ControlX. Can DroneX destroy and save humanity in:

Need help? Use our Drone Escape Walkthrough page or sign up and make your contribution today.

Drone Escape is a free-to-play adventure game developed by santhakumar kaliyamoorthy, and is available for download on both iOS and Android devices. The app is compatible with iOS 8.0 or later on the following devices: iPhone 11 Pro, X, Xs, SE, iPhone 8, 7, 6, iPad Pro and iPad Mini. 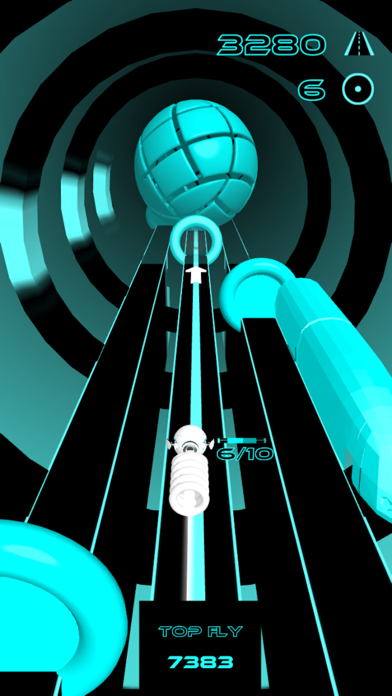 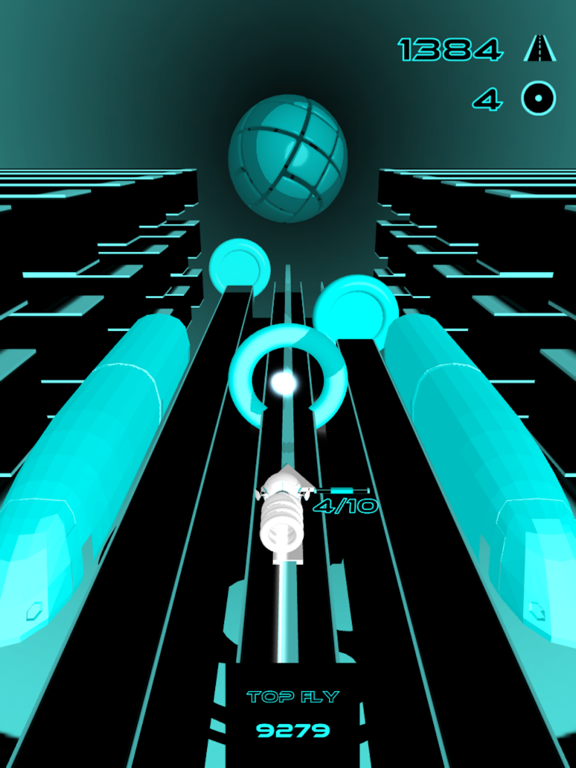