It is a very classical tank battle game like NES Battle City. Almost everyone should played this type of game before.
We modified this classical game, and bring it back to 21 Century.
Mini War is 2nd Generation, the 1st Generation is Super Tank Battle. Mini War inheritance all advantages of Super Tank Battle. And we have added many new elements into it.

Game Rules:
- Defense your base
- Destroy all enemy tanks
- If your tank or your base is destroyed, it will game over

Features:
- 5 different difficulty levels (from easy to crazy)
- 3 type of different game zones (Normal, Danger, and Nightmare)
- 6 different type of enemies
- Your tank can have 3 Level upgrade
- Helper tank, now you can order it to hold position
- Many different type of map elements, you can see the screenshot
- Every map elements can be destroy
- 4 types of different board size, 26x26, 28x28, 30x30, and 32x32
- Helping items, which can help you to finish the game
- 280 maps can be played.

* Different difficulty levels should meet different people need. Expert player can direct choose Crazy level.
** When finish normal zone, danger zone will be opened. After finished danger zone, the nightmare zone will be opened. In danger and nightmare zone enemies power will be greatly increased.
*** Every 2 to 4 months we will add new maps into Mini War, just like Super Tank Battle. Super Tank Battle is now have 500 maps inside.

Mini-War is also available on other platforms.
https://www.facebook.com/TankBattleMiniWar

Play as God, create your own universe
myDream Universe

Need help? Use our Tank Battle Walkthrough page or sign up and make your contribution today.

Tank Battle - Mini War is an action game developed by Waterpower Technology, and is available for download on both iOS and Android devices. The app is compatible with iOS 10.0 or later on the following devices: iPhone 11 Pro, X, Xs, SE, iPhone 8, 7, 6, iPad Pro and iPad Mini. 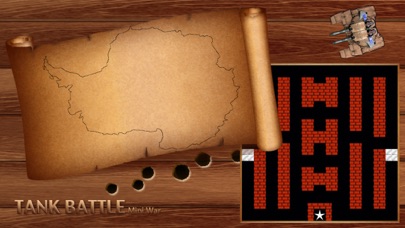 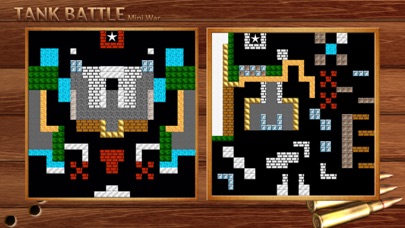 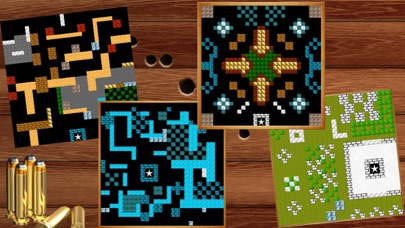 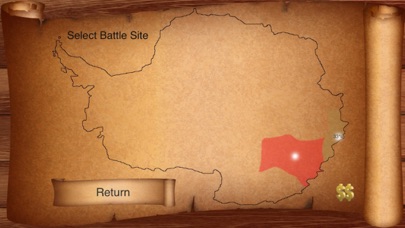 Review: 'Challenging fun' 'Great fun and not too easy which is good. My only complaint is the way it is now you have...