Chinese is commonly used to refer to a different card game, Big Two. The term may also refer to a Vietnamese card game, Thirteen (card game). Chinese Poker also is known as "Thirteen cards" is a card game based on poker hand rankings.
In Chinese Poker, each player receives a 13-card hand from a standard 52-card deck. Each player then has to divide their cards into three poker hands (known as "setting"): two containing five cards each (known as "the middle" and "the back"), and one containing three cards ("the front"); the back must be the highest-ranking hand, and the front, the lowest-ranking hand (note that straights and flushes do not count in the three-card hand). The backhand is placed face down on the table in front of the player, then the middle hand is placed face down in front of the backhand, and the front hand is placed face down in front of the middle hand. After all the players have set their hands, each player will announce in turn (clockwise, starting from the left of the dealer) whether or not they are playing their hand. All players then announce their royalties, before revealing their hands.

If a player makes three flushes or three straights they automatically win the hand, regardless of the other players' hands. As shown in the photo, the middle player has made all three hands flush and is an automatic winner.

The rules are simple—only a basic knowledge of poker hand rankings is needed to get started. There is a large element of luck involved, therefore a beginner has a good chance of winning in the short term, even against experienced opponents. The game format results in frequent unexpected wins and high-ranking hands.

Need help? Use our Chinese Poker Offline Walkthrough page or sign up and make your contribution today.

Chinese Poker Offline is a free-to-play, card and board game developed by XOVIET GAME STUDIOS, and is available for download on both iOS and Android devices. The app is compatible with iOS 9.0 or later on the following devices: iPhone 11 Pro, X, Xs, SE, iPhone 8, 7, 6, iPad Pro and iPad Mini.

Click the button or scan the QR code below to download the latest version of Chinese Poker Offline on iOS. 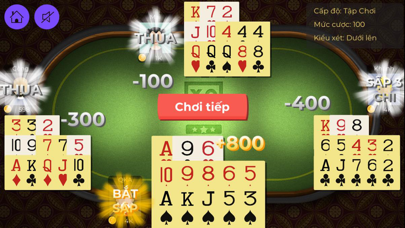 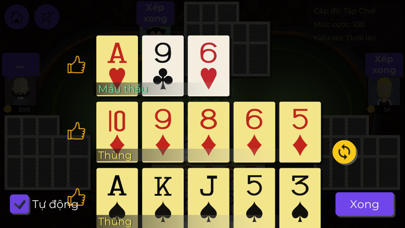 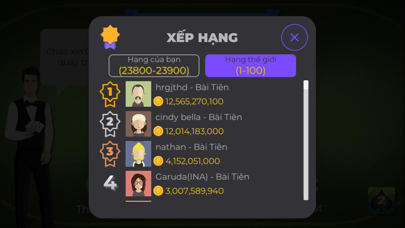 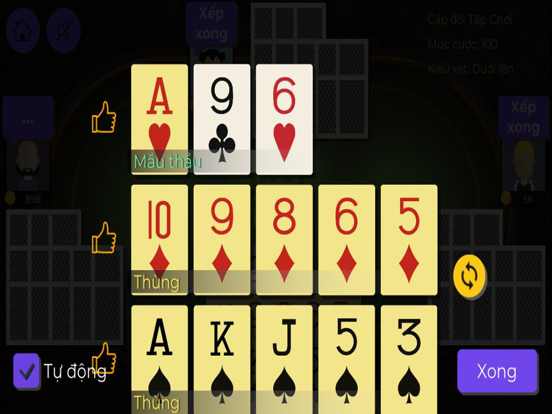 Review: Rules of Game It will be better if the rules of games are listed and how to decide who is first and who...

Review: Addictive Sound of little boy in the game is hilarious