Rhino Simulator vs Aliens wild fights the ultimate Alien invasion game is here.This is an action and Simulation plus packed game where these aliens are attacking your jungles and you need to save your jungle and environment by transforming yourself into rhino and then kill them all aliens. In this particular single player game we have designed countless amazing aliens with metallic look and cutting edge graphics. If you are an admirer of simulator games, alien rhino games then you must like Rhino Simulator vs Aliens wild war.Take control of wild rhino (rhinoceros) and survive in huge world of wildlife. Use your mighty horn and attack other animals, collect meat, grow and upgrade your skills.This neck breaking game takes you in to the war zone where rhino fights multiple aliens to death. This is not just a rhino vs. aliens but it’s also an animal simulation game where you can take a taste of controlling rhino. Rhino Simulator vs Aliens wild you have to direct your rhino in the fighting to kill every alien's threat by making tactical use of their strongest abilities in order to save jungle rhino simulation vs alien wild ancient is one of the best simulation game where you have to focus on the upcoming threat of aliens and keep attacking until you completely wipe them out from the jungle
This game combines elements of rampage style games with adventure games. 72 missions and loads of achievements. Try to rank in the Top 10 in the world with this hilarious sim! Amazing 3D effects and animations!
FEATURES:
• Amazing HD, 3D Graphics
• Futuristic game Environment
• Realistic Sound Effects
• Huge Open World 3D Map

Need help? Use our Rhino Simulator vs Aliens wild Walkthrough page or sign up and make your contribution today.

About Rhino Simulator vs Aliens wild

Rhino Simulator vs Aliens wild is a free-to-play, simulation and action game developed by Tanveer Minhass, and is available for download on both iOS and Android devices. The app is compatible with iOS 7.0 or later on the following devices: iPhone 11 Pro, X, Xs, SE, iPhone 8, 7, 6, iPad Pro and iPad Mini. 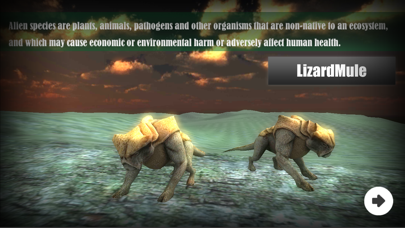 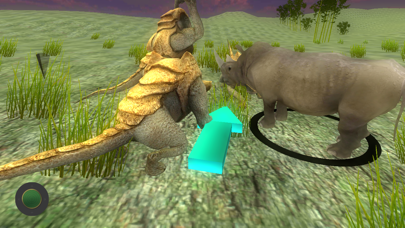 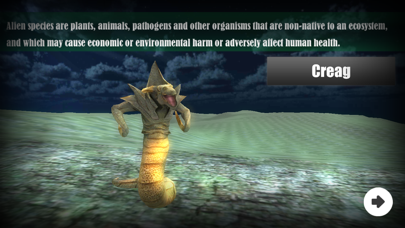 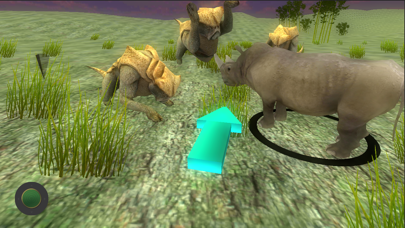