iXWords Light offers cruciverbists, in general, and fans of boxed words and coded words, in particular, the possibility to practice very freely, in any place and at any time, their activity of predilection, while working to complete with success the games of a library of 500 grids offered to their sagacity.
This initial library includes ten series of 50 original and exclusive grids, two series for each of the five languages of the game covered: English, German, Spanish, French, Italian.

Several levels of play are offered, from "rule discovery" mode to "unassisted" mode via the "placement aid" mode. Options are available to adapt to best, the game configuration to the tastes of each (e): score and play against the clock, background music, accompanying accompaniment of movements played, ...

The gaming library will be able, for the most demanding, to be extended on demand, by acquisition, via InApp Purchase, new series of 500 unpublished grids, regularly published to satisfy, at best, all expectations.

All series of grids downloaded by way of InApp Purchase remain permanently acquired to the player. Their use leads to the automatic hiding of promotional ads usually accompanying the display of games included in the initial library.

Whenever the last grid of a given type (language and format) available in iXWords has been played, the player who has not already pre-ordered the next series is invited to acquire it. Otherwise, he can continue to play starting from the first of the grids he already holds, or even by changing his game preferences to switch to another language category and/or grid size.

In order to be able to respond as favorably as possible to the expectations of the most active iXWorders, it is planned to regularly extend the spectrum of the iXWords library to new game categories (support for new languages, types and grid formats).

Good luck to all of you!

Need help? Use our iXWords Light Walkthrough page or sign up and make your contribution today.

IXWords Light is a free-to-play, puzzle and word game developed by Pierre Sahores, and is available for download on both iOS and Android devices. The app is compatible with iOS 9.0 or later on the following devices: iPhone 11 Pro, X, Xs, SE, iPhone 8, 7, 6, iPad Pro and iPad Mini. 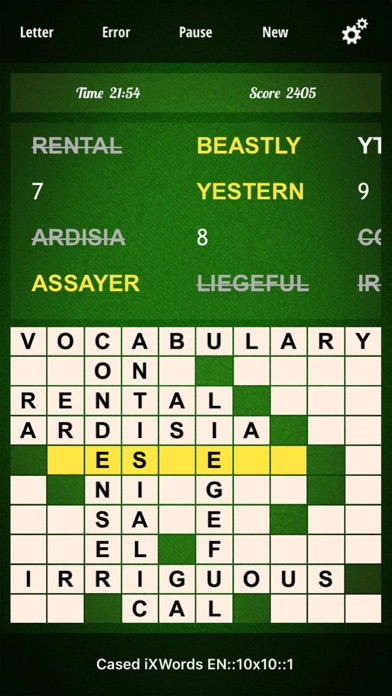 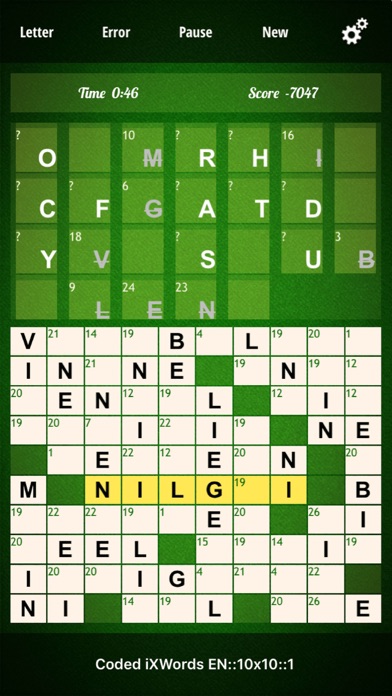 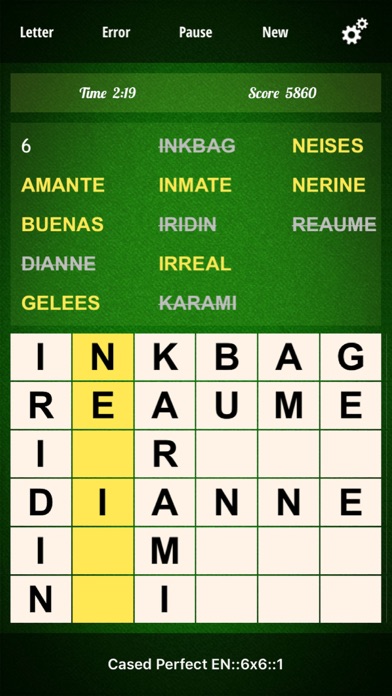 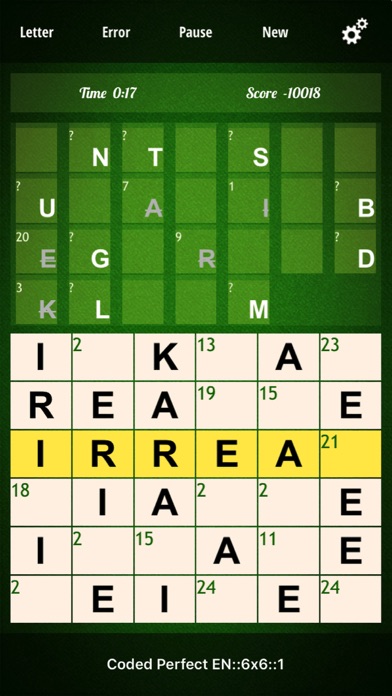