This arcade-style space action game allows you to use physics and your knowledge of the solar system to help spread cat colonies to all the planets.
Once upon a time, the cats and dogs lived in harmony on Earth. Eventually the cats took over and kicked the dogs off to other planets. As the cat populations continued to grow, the dogs got pushed to further and further planets. Eventually the dogs all settled on Pluto, and there was peace.

Until one day, the cat scientists got together and declared that Pluto was no longer a planet. THAT WAS THE FINAL STRAW! The dogs declared war.

It is your job, Physics Cat, to defend the planetary cat colonies from the invading dogs while continuing to supply your planets with resources, collect items, and upgrade your ship.

This game was developed over the course of two years entirely by a family with three kids. It was used as a learning process to teach professional game development across all disciplines, including art, design, programming, audio, and project management. We hope you enjoy playing it as much as we enjoyed creating it!

Need help? Use our Physics Cats in Space Walkthrough page or sign up and make your contribution today.

This app has been updated by Apple to use the latest Apple signing certificate. Bug fixes

About Physics Cats in Space

Physics Cats in Space is an application developed by App Jar LLC and released on iOS. The app is compatible with iOS 8.0 or later on the following devices: iPhone 11 Pro, X, Xs, SE, iPhone 8, 7, 6, iPad Pro and iPad Mini. 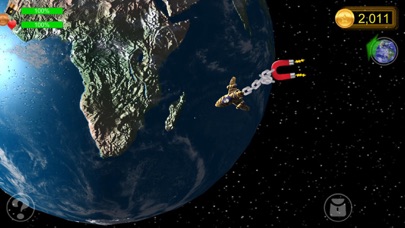 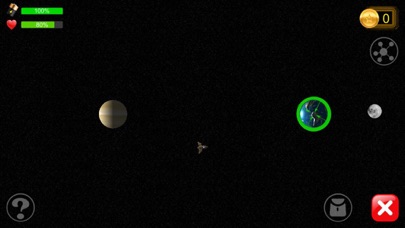 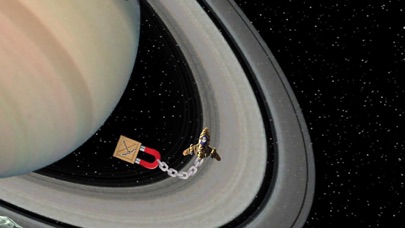 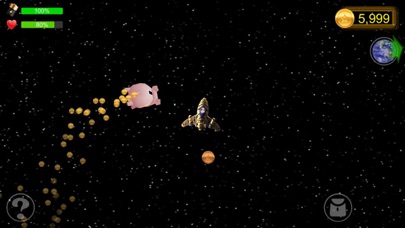