The Pawn is a text based adventure game originally released by Magnetic Scrolls in 1985 to wide acclaim.
Set in the mythical world of Kerovnia, it is an amusing and complex tale. You, the player, are there by total accident. The adventurer is meant to rescue his Princess, not you. Can you escape, back to your own world? If so, not easily and certainly not without leaving an indelible mark on the history of Kerovina and its somewhat unusual inhabitants.

Magnetic Scrolls was a British video game developer active between 1984 and 1990. A pioneer of audio-visually elaborate text adventure games, it was one of the two largest and most acclaimed interactive fiction developers of the 1980s.

The original game has been remastered and improved by Stand Games (with permission) and adapted for mobile and modern PCs. No need to type anymore! (but you can if you want).

* Touch-Text Commands
Tap "links" in the text to perform commands without typing.
* Sidebar Inventory
All your things are conveniently listed in a sidebar. Drag and drop to use them or to apply them to things in the main text.
* Dynamic Map
No need to draw out the map, we do it for you. As you explore the game, the map page will expand. Tap any previous room on the map to "fast-goto" that location.
* Compass Rose
Quickly navigate with a handy compass gadget. It shows the available exits at all times, simply tap to move.

The new facilities make the original game fun and entertaining to play on modern mobiles. No more dead ends; the remaster has multi-level undo, save/load game and automatic undo from dying!

Need help? Use our The Pawn by Magnetic Scrolls Walkthrough page or sign up and make your contribution today.

About The Pawn by Magnetic Scrolls

The Pawn by Magnetic Scrolls is an adventure game developed by Voidware, and is available for download on both iOS and Android devices. The app is compatible with iOS 11.0 or later on the following devices: iPhone 11 Pro, X, Xs, SE, iPhone 8, 7, 6, iPad Pro and iPad Mini.

The Pawn by Magnetic Scrolls Screenshots 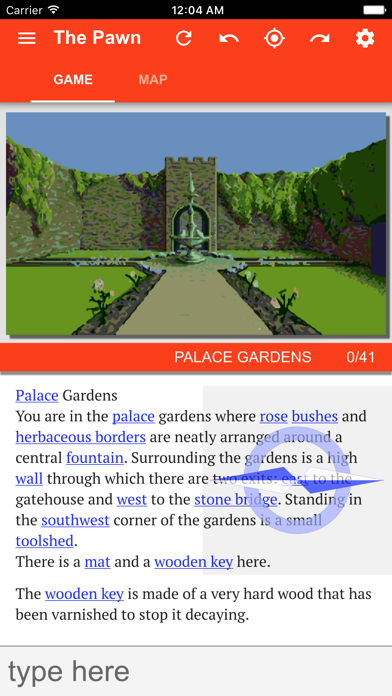 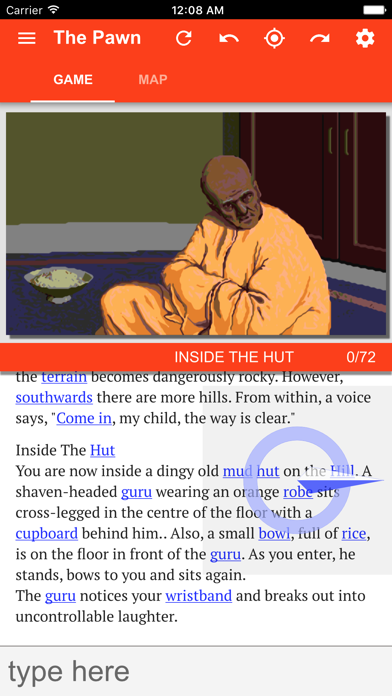 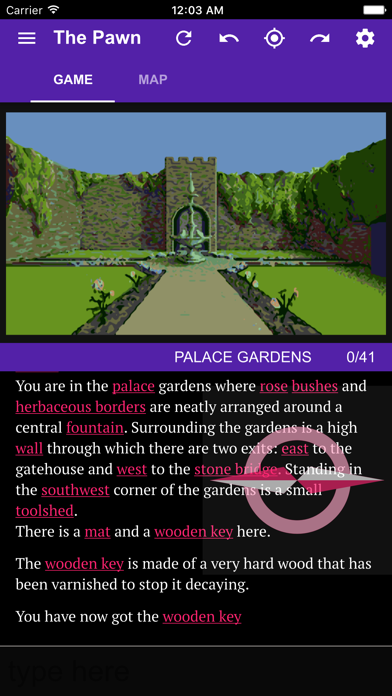 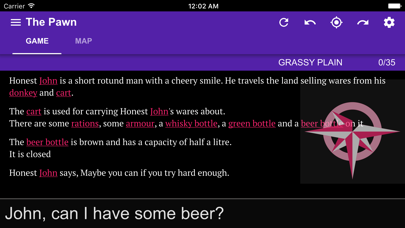 Review: Another Classic! I originally played this on my Apple II+/IIe. Lovingly updated!

The Pawn by Magnetic Scrolls Add-Ons