Ultimate Battle War is the latest Battle io game in a desert ground for you to enjoy! Control your player to move around by virtual control lever when your finger touches the screen. Allow continuous emission of multiple cannonballs. With missiles flying, explosion and fires!
Use the joypad to move your player around and attack the enemy player. The goal of this game is to defeat all of your competitors on the map and fight to the last one. This io game has multiple retry options so you can keep playing endlessly. Then you’ll survive and win! Move over the dots to collect the powers.

The longer you survive on the desert battleground, the higher your health and your points go. Explore various desert themed worlds to get the best feel of this battle game. Bored of your own player? Do not worry, we have 15 super cool upgrades for you to change to! So get ready for the mega battles of the player !

Need help? Use our Ultimate Battle War Walkthrough page or sign up and make your contribution today.

Ultimate Battle War is a free-to-play, action and adventure game developed by RajCOMP Info Services, and is available for download on both iOS and Android devices. The app is compatible with iOS 8.0 or later on the following devices: iPhone 11 Pro, X, Xs, SE, iPhone 8, 7, 6, iPad Pro and iPad Mini. 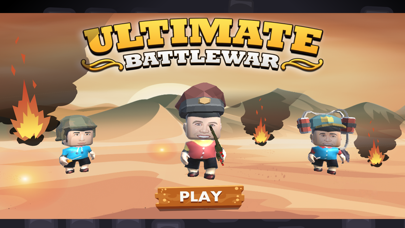 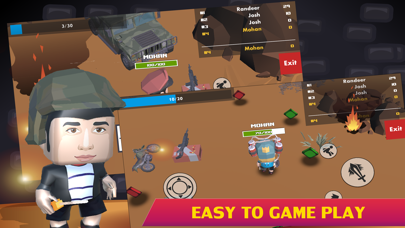 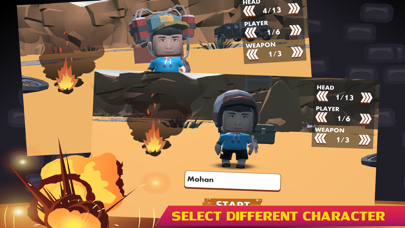 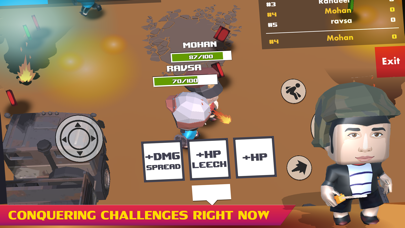 More Apps by Department of Information Technology and Communication, Government of Rajasthan