conquer real skies.Have you ever dream to fly an aeroplane ? If yes,then here is Take off Airplane Pilot Flight Cabin Sim.By planing this game you can fly plane flight simulator.
fulfill you dream Airline game and will get a good experience to fly an real plans.This is specially Airline game for all pilot beginners who have a great
passion of flying an aeroplane. Real flight pilot simulator passenger plane through storms and clouds over the lands, cities and even states fly games 2020?
Take off Have a fun of plane parking on runway, airplane flying at the airport city, Airplane Pilot Flight Cabin Sim 3D and manage airplane simulator takeoff carefully. Be a airplane pilot and entertain yourself by playing free airplane games.
Game Play Controls:

Need help? Use our Take off Airplane Simulator Walkthrough page or sign up and make your contribution today.

About Take off Airplane Simulator

Take off Airplane Simulator is a free-to-play, racing and simulation game developed by sanam nawaz, and is available for download on both iOS and Android devices. The app is compatible with iOS 9.0 or later on the following devices: iPhone 11 Pro, X, Xs, SE, iPhone 8, 7, 6, iPad Pro and iPad Mini. 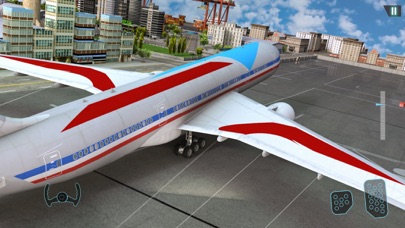 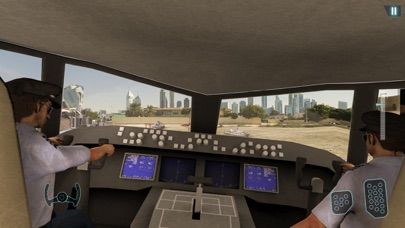 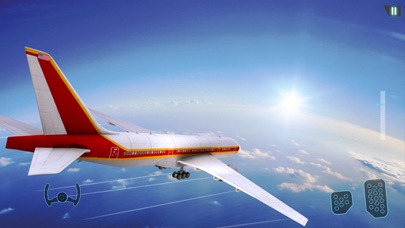 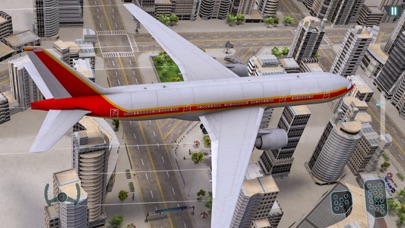