When alien invaders threaten to wipe out all life on earth, its up to you, the Pilot, to defend the last rebel base with one of the aliens most powerful weapons.
Warning. A threat has been detected. The Blaster deployed. Enemy forces are mounting a massive attack. Your mission is to the defend the gate but you face an uphill battle. The stakes are high. The odds are stacked against you.

- Flying enemy bombs that detonate on contact or when time expires!
- Enemy Blasters that fire destructive bullets!
- A moving shield that deflects enemy fire!
- A rolling laser barrier that strikes without warning!

Just some of the dangers that you must face. In this all out fight for survival, it's destroy or be destroyed.

Need help? Use our Blaster Destroy Walkthrough page or sign up and make your contribution today.

Blaster Destroy is an action game developed by Derrick Allen, and is available for download on both iOS and Android devices. The app is compatible with iOS 8.0 or later on the following devices: iPhone 11 Pro, X, Xs, SE, iPhone 8, 7, 6, iPad Pro and iPad Mini.

Click the button or scan the QR code below to download the latest version of Blaster Destroy on iOS. 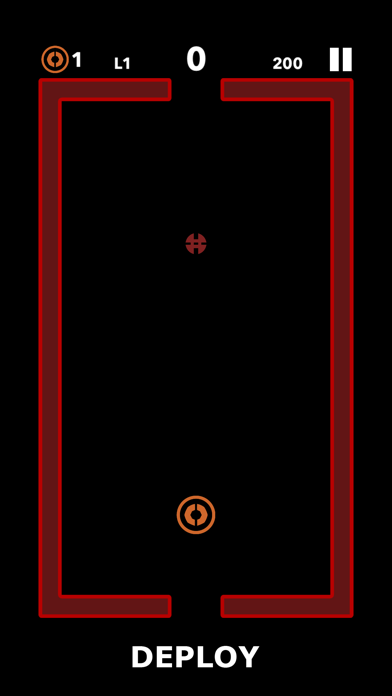 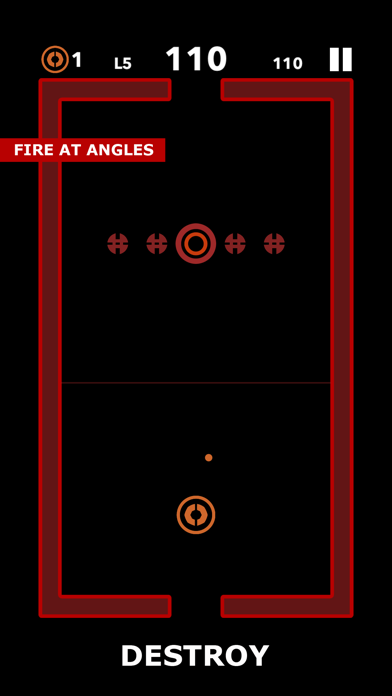 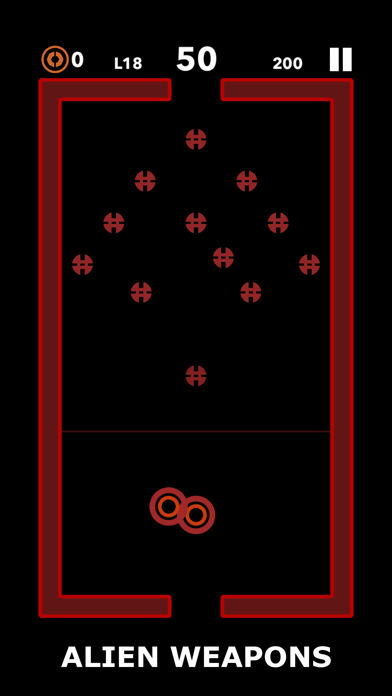 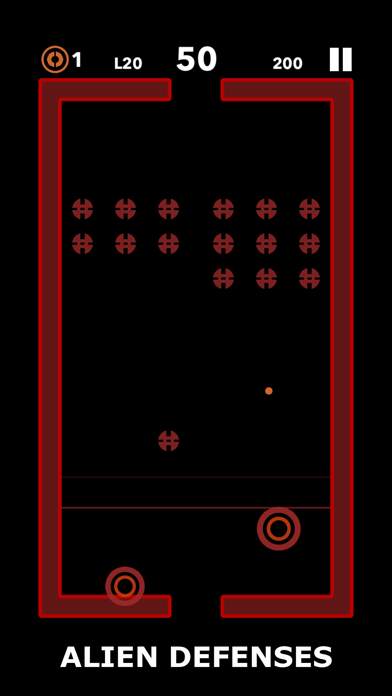 Review: Challenging,fantastic This game is addictive but challenging trying to see each time I play how far I can go in this...