If you enjoy word games such as Catchphrase™, Taboo™ or Charades then look no further!
Party Catch Phrase is a fun & hilarious party game that can be played in groups of 2 or more. The game is played in 'hot potato' style and the goal is to get your teammates to guess the word on the screen.

Party Catch Phrase gives you the choice of the following categories. You can choose a single category or mix and match. **You can also add your own list of clues!

Have your group sit in a circle, every second person will be on the same team.

If the word is guessed correctly the phone is passed to the next player on your left. Continue passing the device along with every correct guess.
When the time runs out, the team holding the device loses and the other team gets one point.

Need help? Use our Party Catchphrase Walkthrough page or sign up and make your contribution today.

Party Catchphrase is a free-to-play word game developed by Ryan Parise, and is available for download on both iOS and Android devices. The app is compatible with iOS 12.1 or later on the following devices: iPhone 11 Pro, X, Xs, SE, iPhone 8, 7, 6, iPad Pro and iPad Mini.

Click the button or scan the QR code below to download the latest version of Party Catchphrase on iOS. 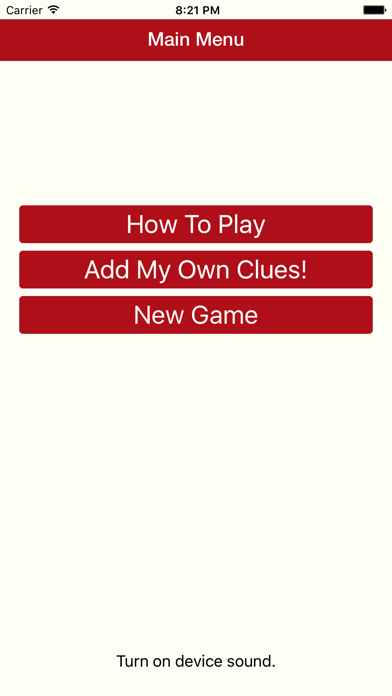 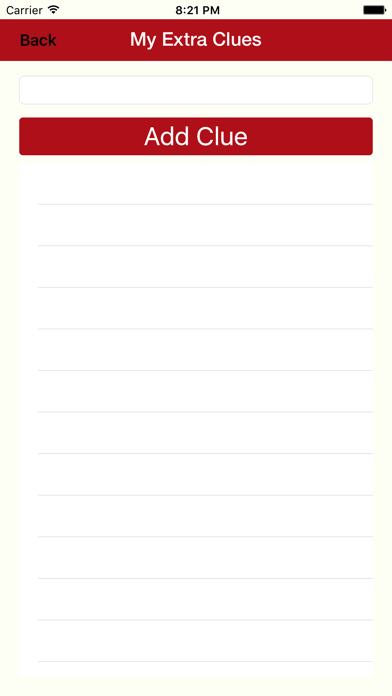 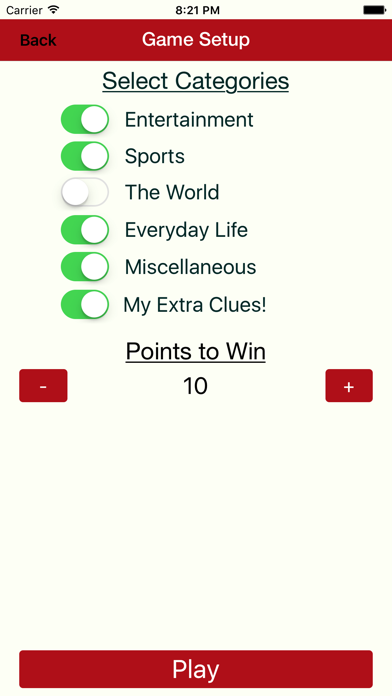 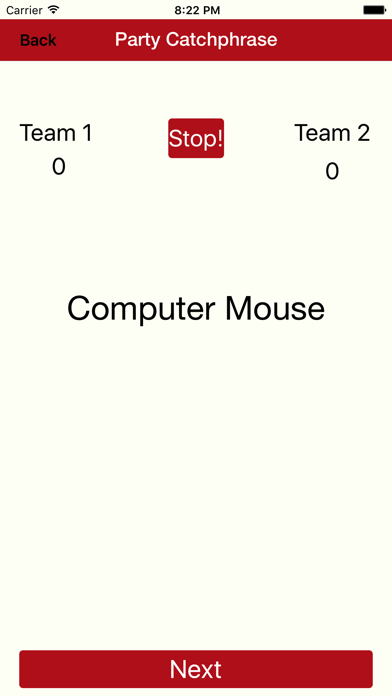