Official authorized app of Ryan ToysReview
Combo Panda, the ultimate gamer, has discovered and hacked a new video game and has modified it to challenge his friend Ryan to an endless, ultimate game of tag! To get Ryan to join the challenge, Combo Panda has hidden Ryan's different costumes all over the game, and his friend Gus the VTuber is helping guard them. See if you have what it takes to outrun Combo Panda and unlock all of Ryan's costumes in Tag with Ryan, the coolest new endless runner game for ALL AGES!

Collect suns and pizzas, and use them to unlock awesome upgrades like power-ups, vehicles and costumes! The farther you run, the more you collect! Can you unlock them all?
Join Ryan in his coolest new adventure, Tag with Ryan!

Need help? Use our Tag with Ryan Walkthrough page or sign up and make your contribution today.

• For the first time, unlock and play as Combo Panda in this exciting new update! • Pizzas can now be used to unlock Ryan costumes! • Game improvements have been made and small bugs have been squashed.

About Tag with Ryan

Tag with Ryan is a free-to-play racing game developed by Wildworks, Inc, and is available for download on both iOS and Android devices. The app is compatible with iOS 10.0 or later on the following devices: iPhone 11 Pro, X, Xs, SE, iPhone 8, 7, 6, iPad Pro and iPad Mini. 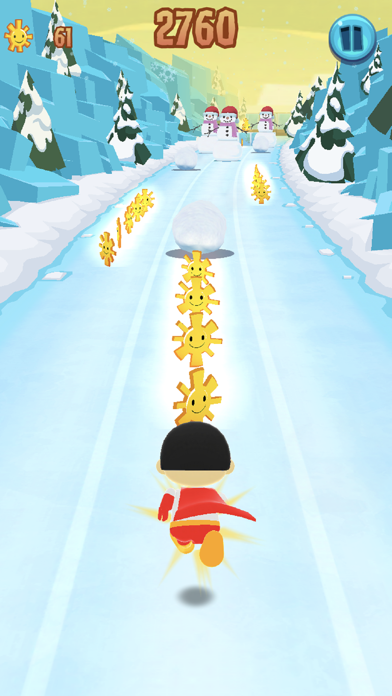 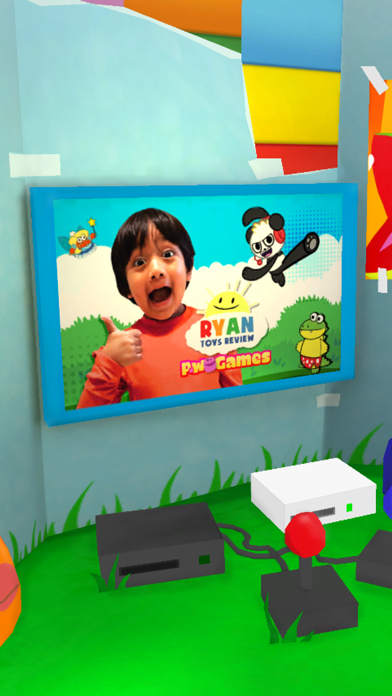 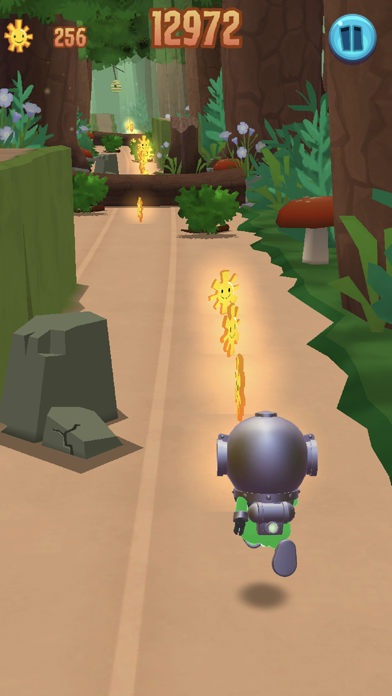 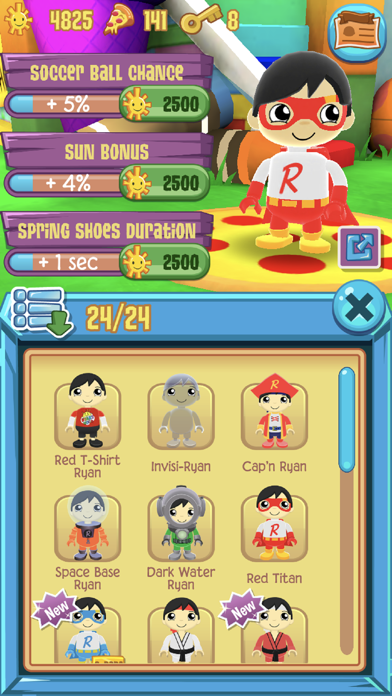 Review: 'Wat to say?!' 'It’s ok Pocketwatch it’s fun and all but it needs more music'

Review: 'SO AMAZING😁' 'This game has kept me intertained I first saw it when my little sisters who is 5 became in love with...

Review: 'We love the game but needs a little fix' 'My son and I love playing this game!! However when we catch Gus we get the same characters we already...

Review: 'Cute Game But Ads Interrupt Gameplay!' 'Ads are interrupting the gameplay! While you are Running, an ad will pop up and interrupt you, thus causing you...

Review: 'RYAN' 'My mommy said that Ryan’s dad is a pedo'