* Mini-game with raid animals appearing in the middle of the game
- Difficulty depends on the rewards of the raid animals :)
- A mini-game is a game where you touch a place on the screen and hand the bomb to the opponent.

Use touch and skill to collect the hearts.
It is a game that uses the gathered hearts to buy the feed, feed the feed, and grow the chick.

You can activate the Super Mode for 30 minutes every day to grow your chick twice as fast.
You can also grow chick using insects from the middle of the game.
You can also touch the chick and earn a bonus for eggs and growth for every 300 combos.

If you do not feed or patronize for too long, it will lead to death.

Need help? Use our Chicken Maker Walkthrough page or sign up and make your contribution today.

Chicken Maker is a free-to-play simulation game developed by EinsWare Inc, and is available for download on both iOS and Android devices. The app is compatible with iOS 9.0 or later on the following devices: iPhone 11 Pro, X, Xs, SE, iPhone 8, 7, 6, iPad Pro and iPad Mini. 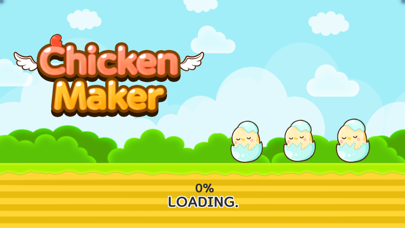 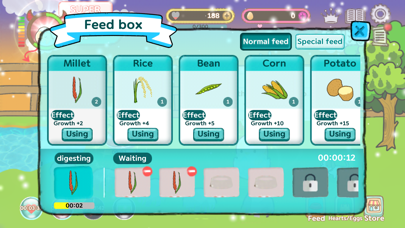 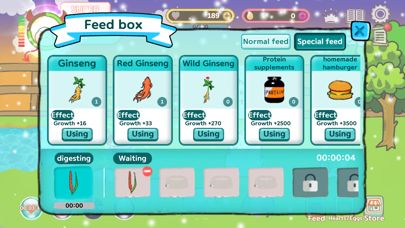 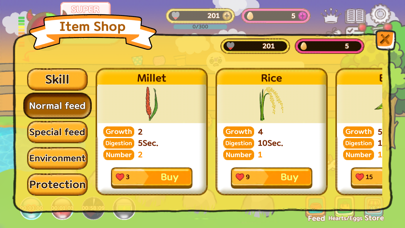